Estimation of energy production in aerial systems of Wind Energy 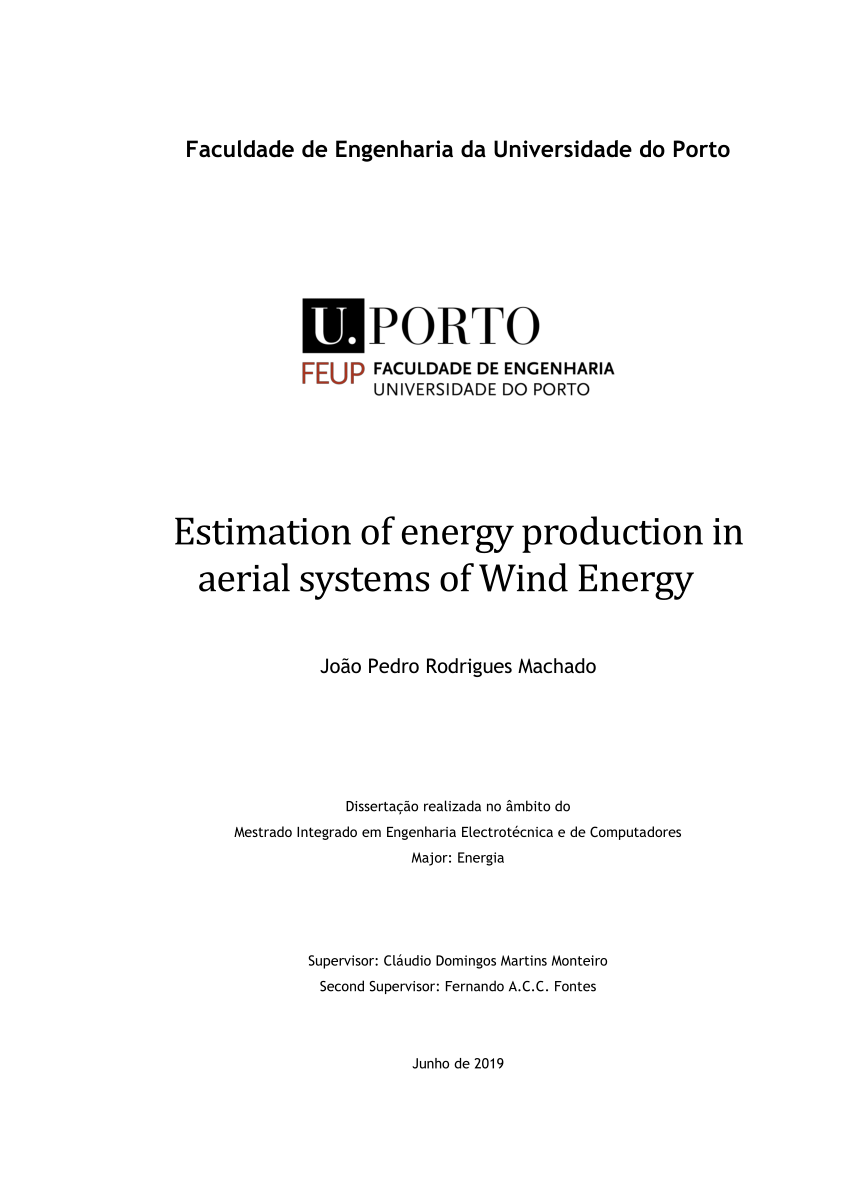 PDF | The environmental impact resulting from the production of electricity through fossil fuels has led to a considerable change in the way energy is...

I know… where’s the mention of Kitemill?

It’s been that way for 12 years and counting. Drivel dripping in from noncomprehending idle bystanders… Millions and millions spent, producing mostly group-selfies, and almost none of the possible configurations tested. Endless press-release-future-news “breakthroughs” that go nowhere. Why bother even reading any of it?

This particular paper seemed just a Frankensteins’ monster of older stuff… Lets hope the author can contribute to AWE in the future, after catching up with the current state of AWE (eg. rotating AWE taken into account)

Yes, Imagine the impenetrable cranial density when, after 12 years of supposed attempts, you have to explain rotation (3000-years-old) to people purporting to pursue wind energy… Wha…? huh…? The concept of a negative IQ emerges once again… :)))

You can’t blame the single author in this case.
This mistake was perpetuated by researching authoritative academic publishing, which fails to report, failing to meet it’s remit of comprehensively exploring AWES.
Two wrongs did not make a right.
Open forum is where real science gets done.

The publication mentions (page 22): “…the retraction phase lasts as little as possible to keep the time where no energy is produced minimal.”. It is a way to introduce Daisy, SuperTurbine ™ and other stationary devices as they do not have any retraction phase.

Finally got a bit of testing done… not a lot. and it was a low power day.
Here’s a wee snapshot.

It’s not all smooth sailing & smooth power output yet for Daisy type…
There seems to have been a ~23 second feedback pulsing through my rotor speed data yesterday…
Still got to look properly at the wind data see if that was the same.
It was very turbulent on the croft yesterday (Southerly over trees and buildings)
All of the controller data got lost ( Thanks Microsoft excel)
I put the lifter a bit higher than usual (Still under 30m)
Low wind generally around 5m/s
Yes the system gets continuous power output but it is far from smooth in these conditions.
It is smoother on other sites and when well set.
With the level of control seen on other AWES and on a good site…
Smooth and continuous controllable power levels are looking possible. 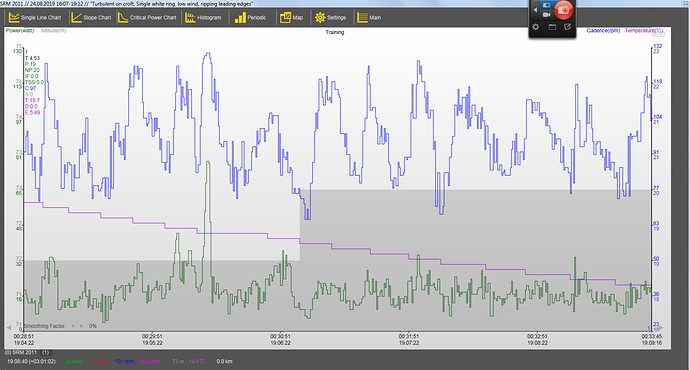