From Abstract
This thesis aims to investigate the power generation of generic Airborne Wind Energy Systems (AWESs) through a quasi-analytical model valid for both Fly Generation Airborne Wind Energy Systems (FG-AWESs) and Ground Generation Airborne Wind Energy Systems (GG-AWESs). The model considers centrifugal, elevation and gravity effects leaving the equations as a function of a generic flight path. The model can be helpful for Airborne Wind Energy (AWE) researchers to study the physical effects of the main design quantities on system performance and to study potential improvements of the trajectory. The generic model is used to derive the equations relating to FG-AWESs with circular flight path. Implementing the equations in a time-marching code, an analysis of power losses due to centrifugal, gravity and elevation effects is carried out. The results are shown as a function of two non-dimensional parameters, one of which, relating to gravitational effects, is defined for the first time in this thesis. The power losses related to the aforementioned phenomena are caused by the roll of the aircraft and its speed variation during motion. The effects of elevation and gravity are relevant and their coupling results to be very penalizing.

Yet none of those texts recognised rotary networks
Good to see Windswept included in a mention though . Bonus Marks

Rod it doesn’t matter what anyone says.

The power losses related to the aforementioned phenomena are caused by the roll of the aircraft and its speed variation during motion. The effects of elevation and gravity are relevant and their coupling results to be very penalizing.

I had already mentioned the weight issue of the Makani M600, nullifying a positive production average for a wind speed below about 11-12 m/s (see other videos on https://www.youtube.com/playlist?list=PL7og_3Jqea4VRCZmMNK4LDH64sYgkLZzv): 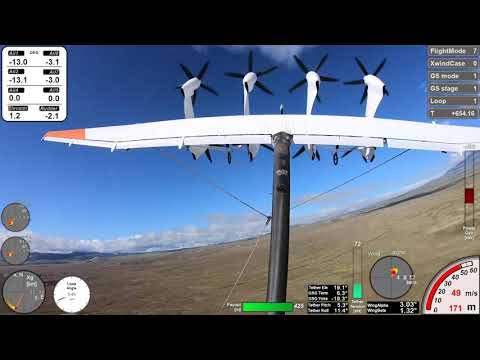 And also I experienced power losses and speed variation with my old FlygenKite: 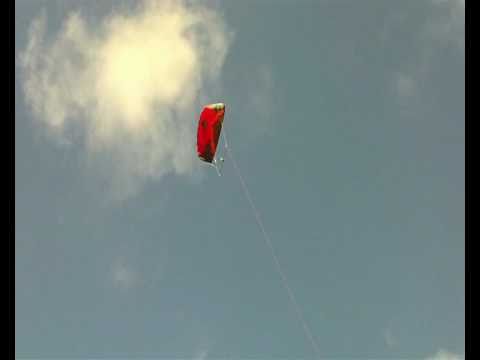 I tested the same propellers by car at a similar speed than that of the FlygenKite: the difference looked huge. In the video above you can listen the variation of the sound of the rotor. By car the rotor roars without undergoing any variation, without undergoing any loss by cosine, by gravity, etc. I measured the efficiency of several propellers in the car, some of which had an efficiency close to the Betz limit. Under the wing the same propeller could be transported even more quickly but with very important variations crumbling its output.