Anyone looking for a new Airport AWES Test centre... Shetland

We’ve moved to Shetland recently.
Another windy Island.
There’s an airport recently closed which used to serve the offshore sector.
Anyone want to relocate to test in Scatsta Shetland?

Thats more or less halfway between UK and Norway? And many restaurants in the city of Lerwick… better than Lista?

Question is, how is the kiting and surf?

Ha ha city
Lerwick is nice. Got some windsurfing in the harbour yesterday. Fooled around on Bana Minn beach again today like this Sounds like it could form the basis for another vaporware press-release energy company. Because the only thing lacking has been a decent place to test - an open space with wind. I can just picture ten years of Makani/Altaeros/Magenn/KPS/Minesto endless “bridge-to-nowhere” “press-release breakthroughs”:

Had a look around that ex-airport site today. Cool.
Loads of fast data there.
Still got the wind data live too. (with LIDAR)
Looking to see if I can get a hold of historic wind shear data.
Plenty of sites and space to test turbines going forward.
I really hope they don’t tear up the tarmac, Be so good to rip-wind there No Shetland ponies on the runway to mince, so no excuses for not flying.
As for the photos Doug wants to see … This could be a great place for a smiling graduates pic…
There’s a massive oil and gas processing terminal hazing the background atmosphere. 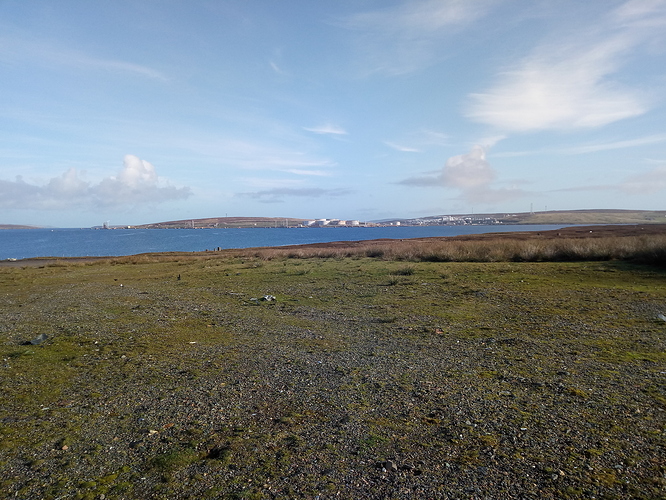 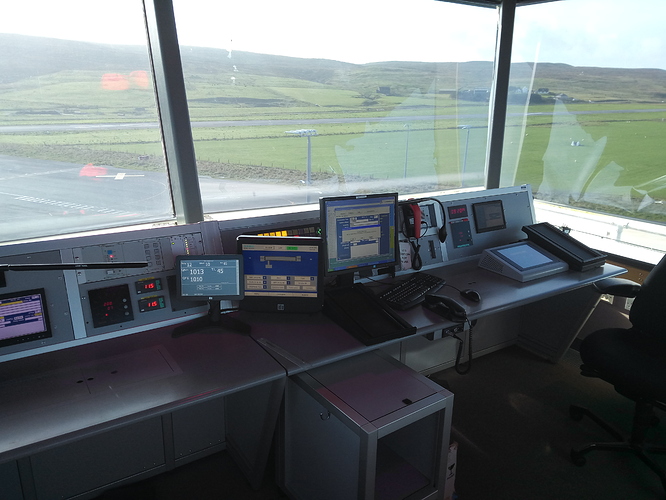 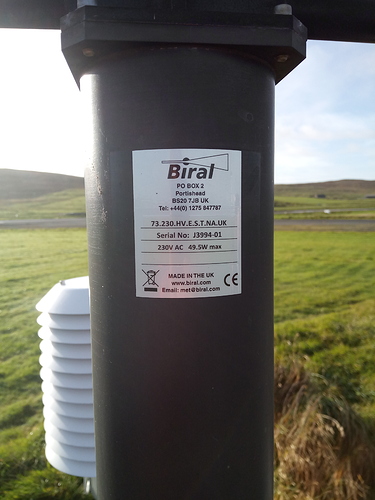 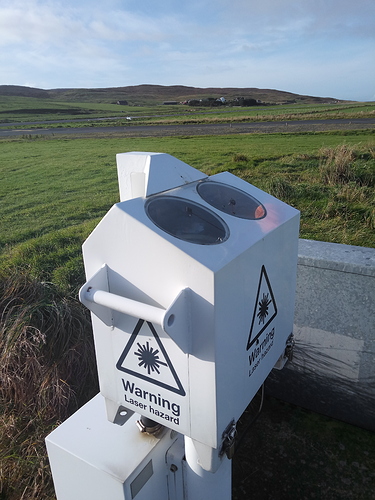 Reasons why I’m not into the idea of establishing a large scale, highly organised test site for AWES here - YET. The transitory, portable nature of the AWES machines likely implies more work for a test centre per device. With shorter term deployments and cheaper devices… the ratio of initiation per work hour would go up… so rent of site would be less and initial work load certifying would be more frequent. Smaller, early-stage, devices wouldn’t need the same level of permissioning as the likes…


I gave some reasons why a shared AWES test site may not be economical…
However yet again the advantages of having EMEC for the marine energy community is security of large scale investment … It seems to pay off again and again.


The quality of data flowing from an openly competitive research field must be fantastic for development.
Yep, still up for joining any team for some side by side. Whether here there or anywhere.