Hi Guys! Here is today’s “Energy Breakthrough” - This French group has managed to find a way to combine wind and solar into a single system! Well, sort of. At least, mounted in the same building: 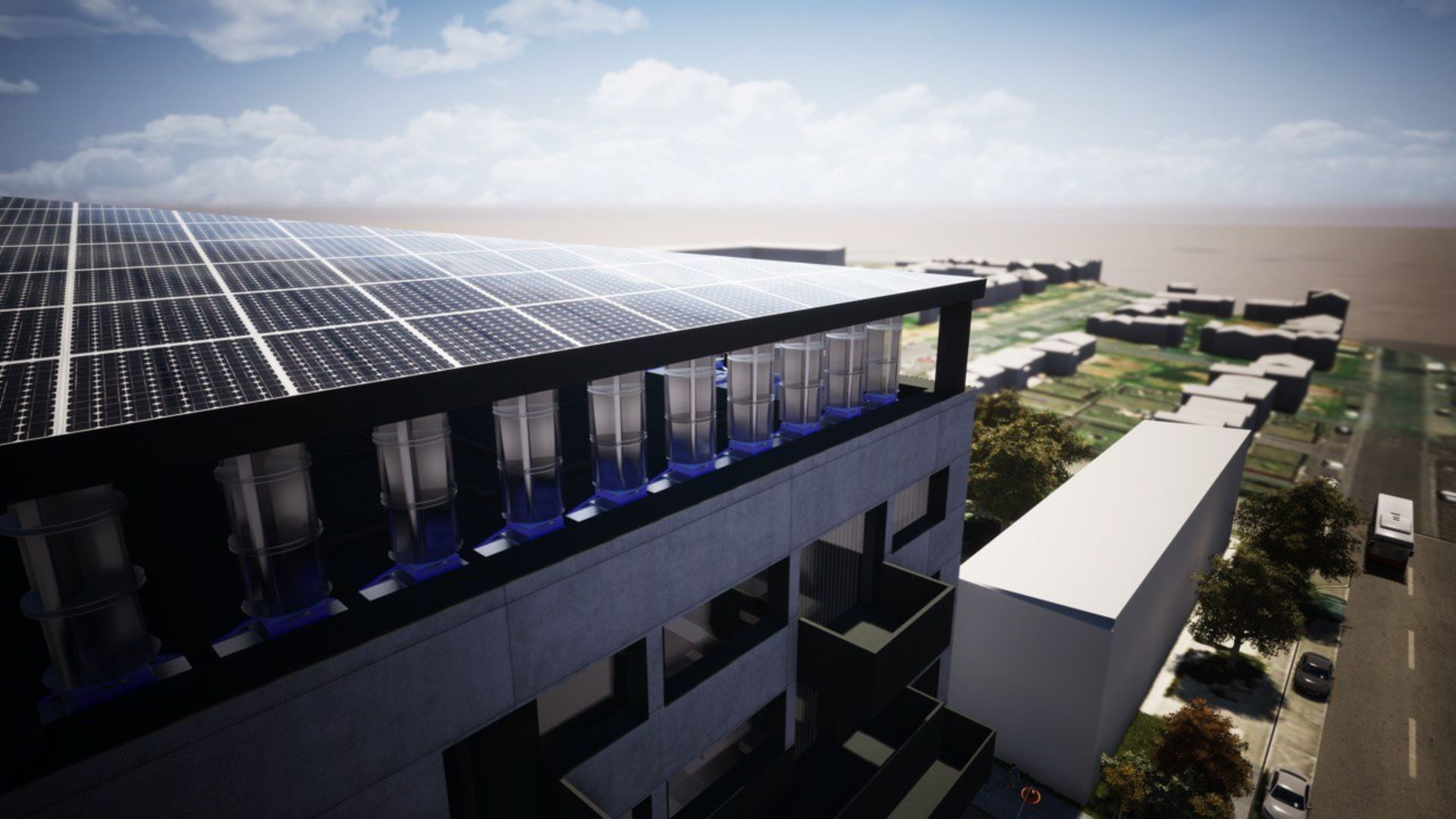 This company combines solar and wind power in one renewable energy generation...

In addition to addressing the intermittency of renewable power, the system promises a silent operation and low carbon footprint.

And here;s the clincher: “The production of the turbines can be done locally, further reducing the carbon footprint of the system.”
This translates to:
"Choosing the least efficient type of turbine commonly pursued allows our group, with zero understanding of real wind turbine design, let alone production, to fantasize that we could actually manufacture these turbines ourselves locally, rather than buying them from China!

The secret? Vertical-axis turbines! Who would have ever guessed? Wait, hopefully they picked the least-effective TYPE of vertical-axis turbine too. What do you think? Of course they picked the worst-performing kind! The drag-based kind - you know, the ones that hardly produce any power? And of course they mounted them on the edge of a building’s roof! What else could they possibly do? Isn’t there some rule where they are required to incorporate at least a few known “Professor Crackpot” features into any new Earth-saving “technology”?
Can anyone debunk this idea? (renderings)

Here’s my take: The Savonius vertical-axis wind turbines will produce so little energy that they should be left out - not included. Then I would mount the solar panels at an angle, facing South, on the roof surface, for greater energy capture. Get rid of that expensive extra storey of building height - it doesn’t do anything.
And I think just tilting the panels to the South will increase the output more than all those Savonius turbines, making this “press-release breakthrough” just one more in an endless series of bad ideas, nonetheless conceived and promoted by people who don’t really even understand any of what they are doing, turned into a favorable, no-questions-asked, “article”, supposedly written by someone qualified to analyze such an idea, and give it a through examination, but no, apparently the lights are on, but nobody’s home, when it comes time to actually engage a few brain cells and take a reasonable look at any of these symptoms of the derangement syndrome. Well, at least WE know what we’re doing, right guys?

Wow, I just read the end of the article - the designers are GENIUSES!:
“Unéole’s genius does not lie in just combining the two technologies in one setup but in going above and beyond existing technologies to make the setup truly eco-friendly. The vertical turbines are built using materials such as aluminum and stainless steel that are either recycled or can be recycled after their life cycle.”
So take heart - even easily-provable bad ideas are considered “genius” now. Carry on…

«We are not worthy…» 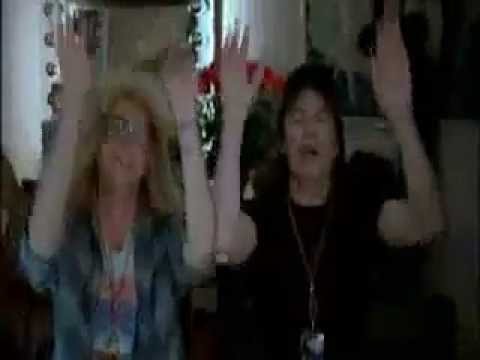 (Alice Cooper is the team you are talking about)

Good point - classic “We’re not worthy!”
Somehow I seem to have the good luck to meet rock stars in person every so often. They usually turn out to be pretty down-to-earth. Alice Cooper has an evening radio show out of Arizona, that is syndicated and we get it here. He just adds commentary between standard pop songs by other artists, like a DJ. But last I heard he was still performing well into his 70’s. Another pretty down-to-Earth guy. I would love to play in his band sometime. Maybe bass. My last band did a couple Alice Cooper tunes. I can do this!

“Unéole’s genius… The vertical turbines are built using materials such as aluminum and stainless steel that are either recycled or can be recycled after their life cycle.”