Is AWE a hoax? Confidence...

Hi. I am listening to an interesting programme on BBC radio. 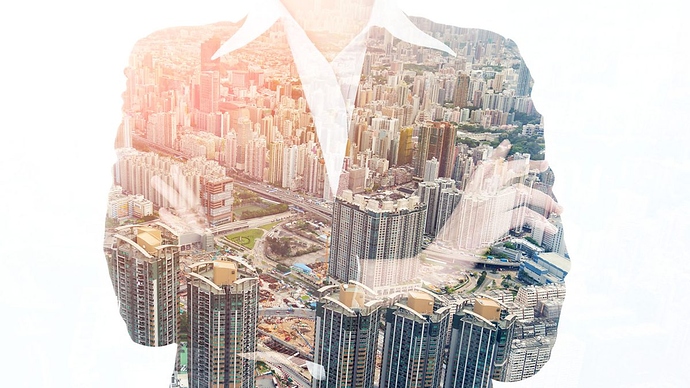 BBC World Service - The Why Factor, Confidence: How it can help us

It discusses the nature of confidence and how it is useful or correlated to actual abilities. It also touches the difference between confidently selling something vs being a con man.

Really interesting relative to AWE and the startups in that category…

It may be an illusion, a hoax or rather a race for funding with no hope of success and leading to loss of confidence in AWE in some cases, or a reality. AWE for electrical production remains a still open domain for some time.

Thanks for a very interesting listen. A couple of things that occurred to me are that scammers, like say your average Ponzi scheme, often start out with honest intentions, bend the rules “just once” then it goes bad, but they think they can “rescue” it if they just briefly fudge the numbers. But then it goes bad again, and before you know it they have a new lifestyle as a scammer, without ever originally planning it that way. Seems like that’s often the story. “Fake-it-til-you-make-it” turns into just “fake-it”. It’s like a slide down a slippery-slope, that gets started with what seems like a minor deviation from full disclosure.
The other point I liked was pointing out the importance of trust, and not to base your level of trust on the 1 out of 100 people who turn out to not do what they say.
Only thing is, what if you are in a field where 99 out of 100 entities do not end up doing what they promise? hmmm… Well, gotta appreciate the fact that people are willing to try new things, and yet remember the old saying “caveat emptor”.
I do not think it would be accurate to call AWE a hoax. It is a valid field of endeavor, with some positive indications, but remains a big challenge. 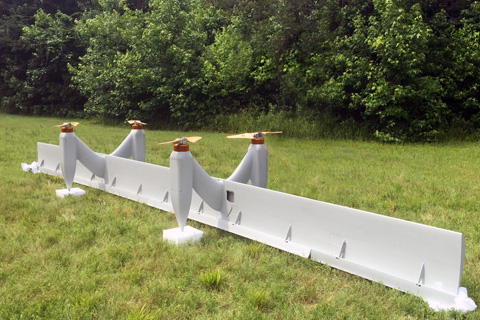 Energy Cast is a podcast featuring some of the top experts across all links in the energy industry chain, including renewables, generation and more! Jay Dauenhauer created the show and has been hosting Energy Cast for several years. Click below to...