It's not just AWE

After 17 years of trying, This Supersonic Aircraft startup was in the midst of preparing to build a $300-million headquarters, when suddenly, the company folded: 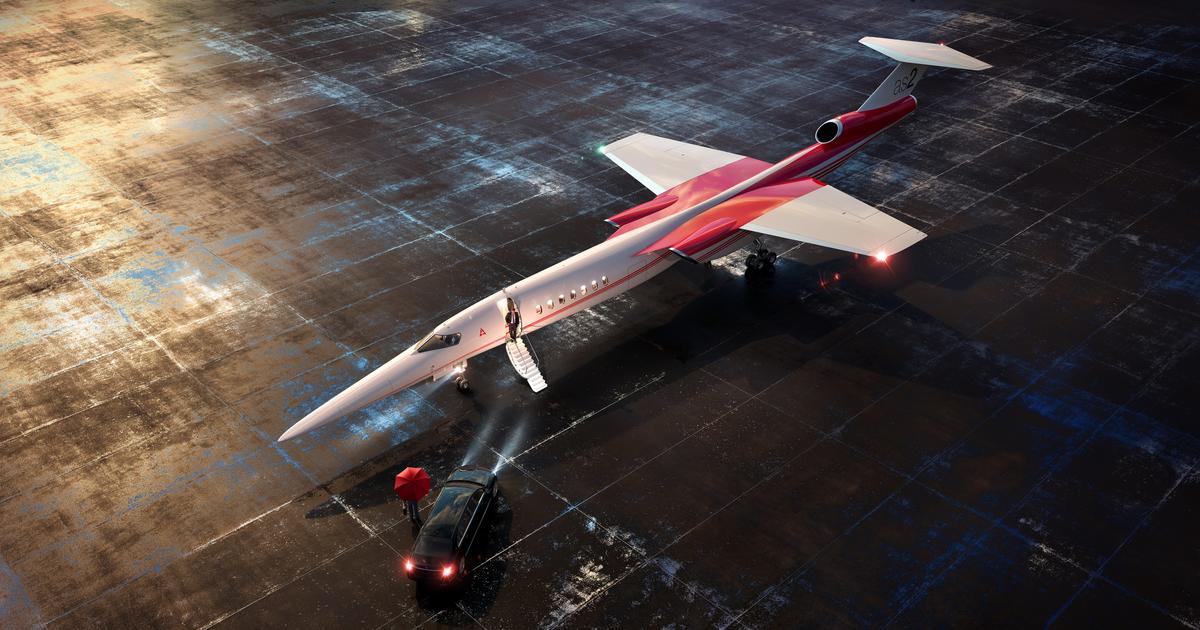 Aviation startup Aerion Supersonic is reportedly shutting down operations, ending ambitious plans to bring a supersonic business jet to market later this decade. According to Florida Today, the company has had a hard time funding the productions of...

Aerion shut down suddenly in May, scuttling plans to employ at least 675 workers and\u00a0build a\u00a0$375 million headquarters at the Melbourne airport.

This is par for the course for new would-be manufacturers of new or novel aircraft concepts and models. New aircraft have a notoriously low success rate, and almost always end in bankruptcy.
Wait, I forgot the joke:
Q: How do you make a millionaire?
A: Start with a billionaire, and try to develop a new aircraft.
This is why you see so many very old planes still flying - easier to rebuild and add new avionics than to start from scratch with a new design. Funny how the SR-71 Blackbird supersonic spyplane was designed (right in this area) in a few months with pencils and sliderules (what’s a sliderule?) and no CAD, probably little or no computer input of any kind, and today with software that you’d think could design a plane all by itself, it’s nearly impossible to get a new general aviation 4-seater into production. Oh well, they say Cro Magnon man had a larger brain than ours tens of thousands of years ago, and it’s been a downhill slide ever since. One thing that occurred to me is the smarter a civilization becomes, the less requirement for individual intelligence. In just a few decades we’ve gone from learning years of math to being able to just google most math problems. But how long can it go on? Is there an endpoint? Soon we won’t even be able to drool without an app.
Here is a documentary about Harrison Ford’s favorite plane, the DeHavilland Beaver - designed in the 1930’s, you can’t buy a better short takeoff and landing cargo plane to this day. Some CEO decades ago stopped production of the aircraft. People are still fighting over the remaining units. They will dredge them up out of a lake to rebuild like new. “Where have all the good times gone?”