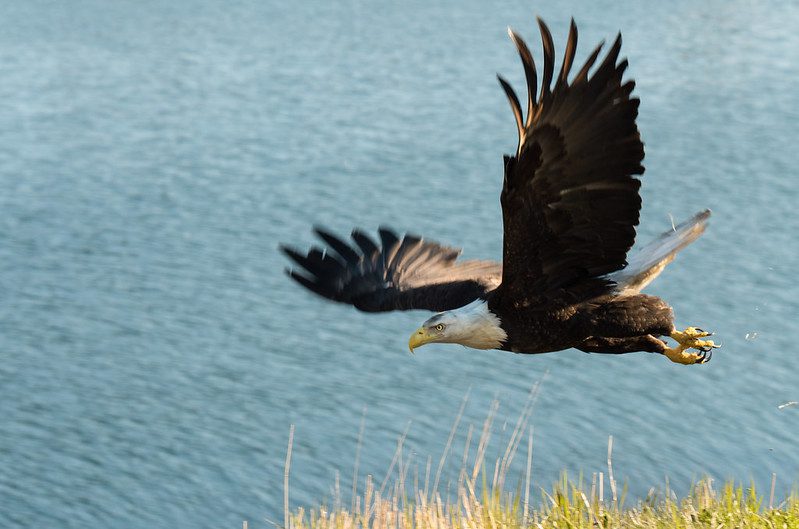 Birds can experience sudden death anytime, and most of the time, the cause is the food they intake. Toxic food kills birds instantly, and they must be kept from the avians.

Yeah a couple of redtail hawks have tried taking a bite out of a turbine here and left a lot of feathers. One was used to using a nonworking turbine as a perch, but it was replaced with a working turbine. Small birds can deftly fly between the blades of an operating turbine, and they like to build nests inside. The biggest part of refurbishing a turbine is removing the bird shit inside and out. The darn birds just don’t care how much of a mess they make. Latest news here is all our fowl is currently being infected with bird flu from migrating birds on their way back North for the summer. Farmers are having to kill millions of chickens etc. The biggest danger to birds is other birds!

Other times, what kills birds instantly has to do with household hazards. And as humans with superior intellect, it’s our job to keep toxic foods, plants, and household items that are fatal to birdswhat kill bird instantly

So many items on that list I would not have thought of as dangerous to birds.
Especially after seeing the things gulls will fight over.
Coffee, cake and chocolate - my entire diet other than oatcakes is unpalatable to birds

Studies have shown that housecats kill some ridiculous number of birds each year - I think it’s in the billions. Windows are the next big bird-killer. Then motor vehicles. Wind turbines would not even make the list, except for a few limited high-profile species.
Meanwhile, I’ve developed a new theory as to the reason the Monarch butterfly population is a tiny fraction of its previous size: Ravens and crows.
Up skiing a few weeks ago, a ski patrol guy we were riding up the lift with pointed out that the ravens scattered about the slopes were feeding on moths. This is at 8000 feet elevation. Large moths were laying all around in the snow. Ravens were eagerly eating them all.
Next I happened to come across the fact that crow and raven populations have multiplied many times over the last few decades. One proposed reason is they are so smart they have adapted to a human presence. Ravens are known to interact with other species, like Wolves. The ravens spot the prey from the air, and direct the wolves to the prey, then enjoy the remains of the kill (leftovers). They introduce their chicks to the local wolves when they are babies. It’s like the crows have domesticated the wolves. It is also probably why ravens are considered a bad omen - they are directing wolves to kill you.
I put 2 + 2 together and, if crows and ravens DO eat Monarch butterflies, and the crows/raven population has greatly increased, maybe they are eating all the Monarch butterflies. I did contact the organization that monitors the Monarch Butterfly population and told them my theory. Why knows if they really even listened or if it ever reached the right person. Anyway, that’s my proposed theory on that issue.

According to some ecologists in the Netherlands
Kitepower falcon will scare birds.
This is hampering the testing scheduled in a new location. 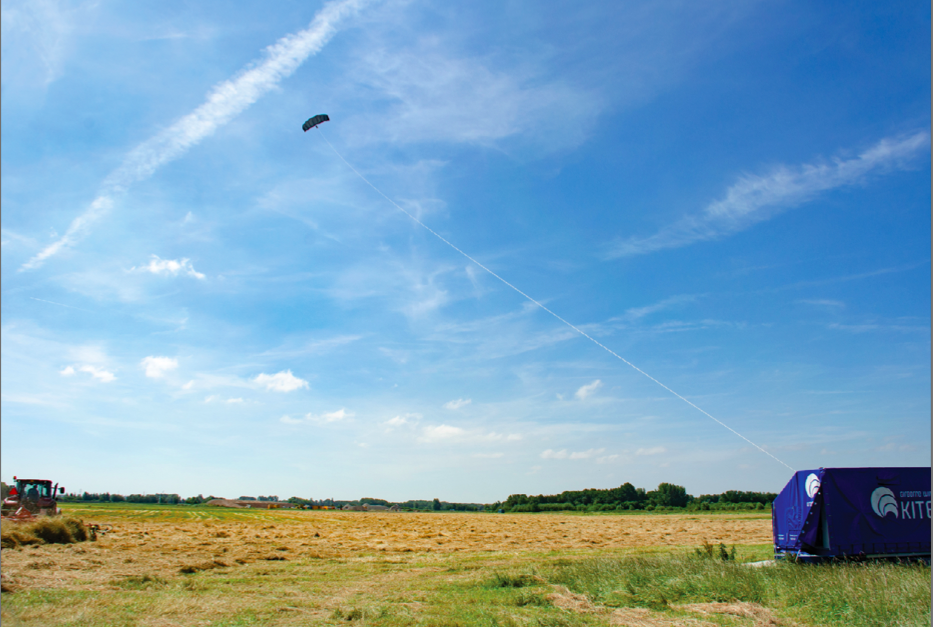 Kitepower's kite generates energy by spinning in figures of 8 at high altitude...

A Dutch start-up seeks to be an alternative to wind turbines, its kites are especially suited to remote off-grid locations but are not allowed to disturb nature.

That is unfortunate Roddy. Sometimes the rulemakers just throw a wet blanket on the party.
I saw this in the article:
“The current model, Falcon, features a kite measuring four by fifteen meters and is capable of generating 100kW per year, enough to power 150 households. The system is too expensive”…
There go the “journalists” again:

Seems like flying creature death could be reduced or eliminated with some kind of electronic or mechanical deterrent system.

A report stating…
Painting one blade of a wind turbine black could cut bird strikes at wind farms by up to 70%, a study suggests. 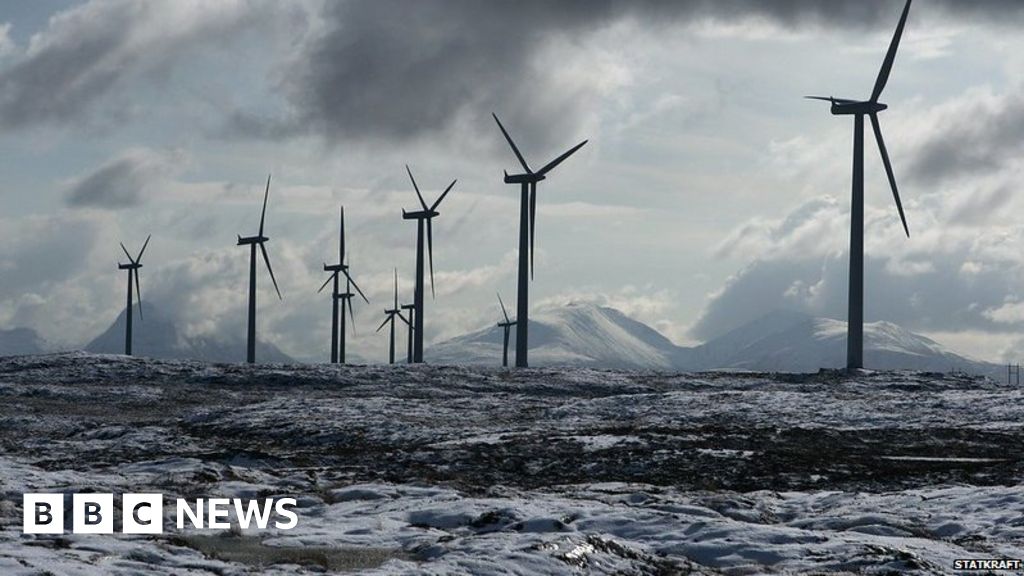 Painting one blade of a wind turbine black could cut wind farms' fatal bird strikes by up to 70%. 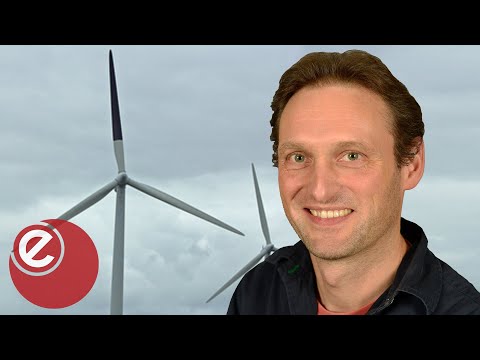 We hear the conclusions, but without details.
This video is the first time I’ve even heard how many turbines they painted (4).
The guy admits that maybe existing occasional practice of all blades having red tips (often 3 stripes) could work just as well. We don’t hear any actual numbers of dead birds to ascertain statistical significance. I mean, do they normally get 5 bird carcasses and in this case they only had 2? And did they encounter any of the target species? No details, at least in the “news”. What about painting all the blades black? Might that work just as well? Especially in Scandinavia since it is a known ice mitigation measure? Anyway, one more press-release. Anything that reduces bird impacts is good for turbine health. One problem we have is the birds like to get inside the turbine and set up shop in there and really make a mess with bird poop everywhere. Removing bird poop is ta very time-consuming part of refurbishing a turbine.

Why not three colors? Red Green Blue and it turns white in a storm…