Nice work and thanks Kite-X for posting the video.

I admit to being a bit worried that vertical hovering will not «fly» in windy conditions. The transition to inline flow may be rough, especially in larger scale.

What I mean is that the kite, as soon as possible, should fly nose first at a certain speed and then dont stop until you are ready to land. 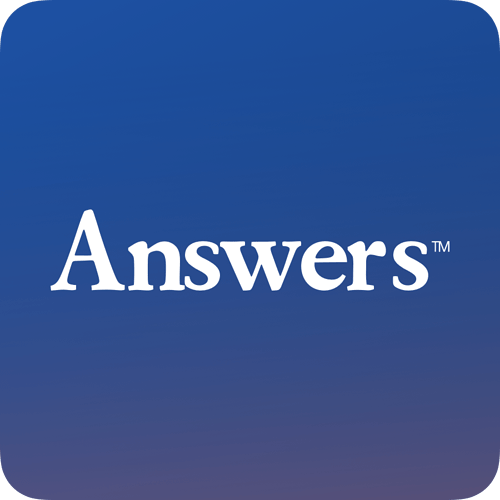 How do sharks control their buoyancy - Answers

Since sharks lack a swim bladder, the organ that controls buoyancy in bony fish, they have very large livers containing a great deal of oil that helps them to stay buoyant. Most sharks also generally stay in constant motion which, in addition to...