Altaeros: The predicted abandonment of their flying donut and original stated AWE purpose, and retreat to “providing wifi”, for Altaeros, was interesting to see.

Strangely, today their website attempts to erase their former position as a top “poster-child” of AWE, pretending it never happened. 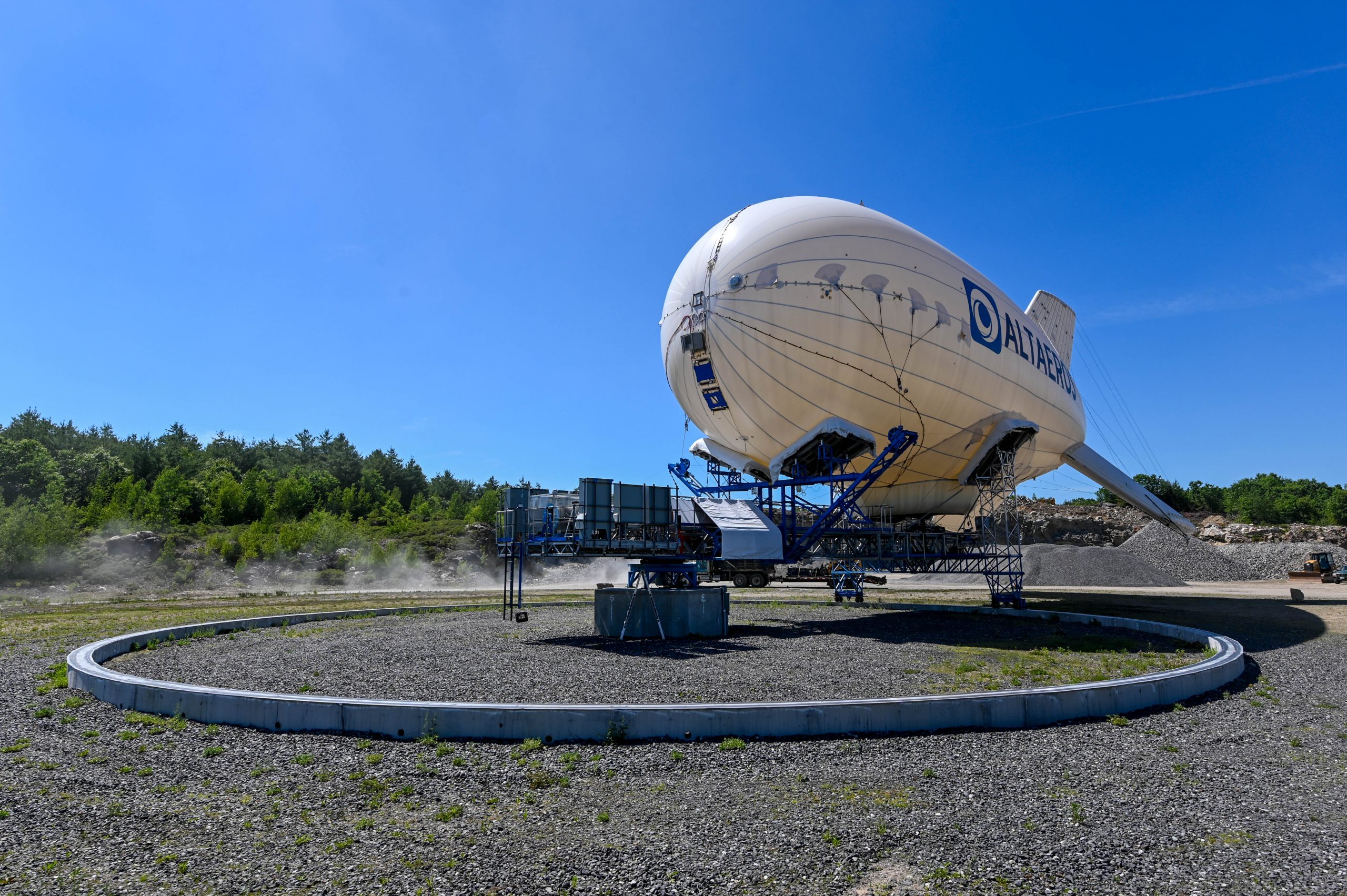 Altaeros spun out of MIT in 2010 on a mission to make the world’s first autonomous aerostat. We released our first SuperTower in 2019.

Here’s a cut-paste from the above link:

Altaeros’ History
Altaeros spun out of MIT in 2010 on a mission to make the world’s first autonomous aerostat. We released our first autonomous aerostat, the SuperTower, in 2019. The SuperTower is an aerial platform designed to bring affordable services anywhere, and everywhere they are needed to help businesses and communities access the basic building blocks to allow for prosperity.

Huh? No mention of the “BAT” (Buoyant Airborne Turbine), the subject of maybe thousands of articles, still cited as a current, promising AWE design to this very day by uninformed authors?
Just google Altaeros and click on “images” - who are they kidding?

Wow, that is whacky, huh? Not even the slightest mention of their AWE roots. I’m hesitant to point out, to me, this seems dishonest. Saying they started in 2010 pursuing an automated aerostat, with no mention of their original AWE roots, is just a mis-statement as far as I can see. How could they just leave out that “little detail”? I mean, the BAT is what they are famous for, whereas the supposed “wifi” (internet?) thing most people have never heard of. (Note: Google (now Alphabet) has abandoned their balloon-lofted wifi-internet “Project Loon” as just a bit too “looney” to ever work out…)

Well, anyway, at least Altaeros are, supposedly, trying something…

The next topic is Joby - JoeBen Bevirt was originally pursuing a flygen AWE system similar to Makani. That was way back in 2009. It seemed significant that JoeBen quickly (a couple years or so?) pivoted away from AWE, while making his electric motor/generators available for purchase by others, mostly as motors for aviation. Today, Joby Aviation has something like 800 employees and seems to be making significant headway in the “flying car” or “flying taxi” space, which essentially builds multi-rotor drones large enough to carry passengers. While attempts to get a new aircraft type-certified is a classic risky endeavor, they do seem like one of the leaders in this seemingly-futuristic field. How it turns out we have yet to see.