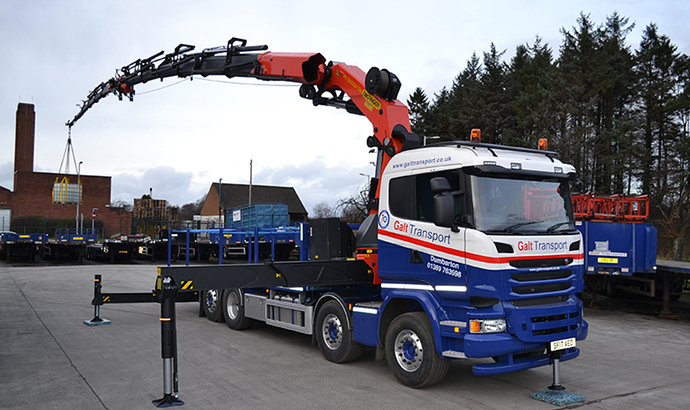 together with a ~20m^2 surf kite, put the winch on the back of the truck, potentially unload the winch using the crane, put a hook at the end of the crane and attach the kite there for launching in some distance to the winch…

this is just a thought that came into my mind. How many houses can you power with a 20m^2 kite?

I think perhaps the car is a bit too expensive to make this profitable for general power production. Otherwise the idea is sound (I have thought about similar techniques myself) 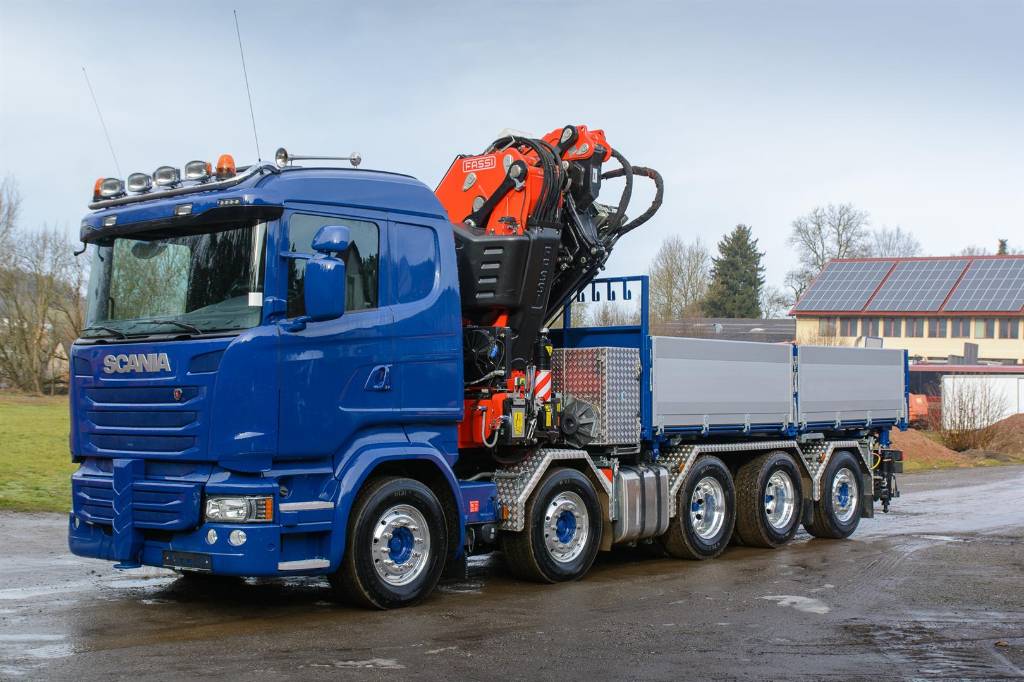 400000 eur new, this is probably cheaper than any research cost of inventing some kind of groundstation. When i have some time i will calculate the power output of a small kite system, and see if there could be some commercial viability…

Cheaper than a prototype ground station, but not a mass produced commercial unit.

My ground station development budget was around £4000

Had a very proud parent moment recently.
Oldest son took a pile of rust mountain bike from the dump and resurrected it.
He has a perfectly (expensive) good bike already though…(100x better than mine)