Following SuperTurbine (tm) and Serpentine, and other torque transfer systems, and also in possible relation with Wind as a resource for awesystems .

Some niches could occur where there is smog but also where the wind is available at still accessible height. Indeed in some places solar panels don’t work well due to the pollution.
Some example on (French language)
http://geoconfluences.ens-lyon.fr/actualites/veille/breves/chine-smog-photovoltaique or (English language)
https://earthobservatory.nasa.gov/images/92054/smog-smothers-solar-energy-in-china .

If they can manage to make awes economically viable there (competing with fossil fuels), they can get rid of the smog.^^

It can take a long time. Meanwhile some easily implementable (static) AWES like kiwee could fill some niche if there is available wind above pollution smog.

An individual who disregards economics in favor of sustainability might do that. 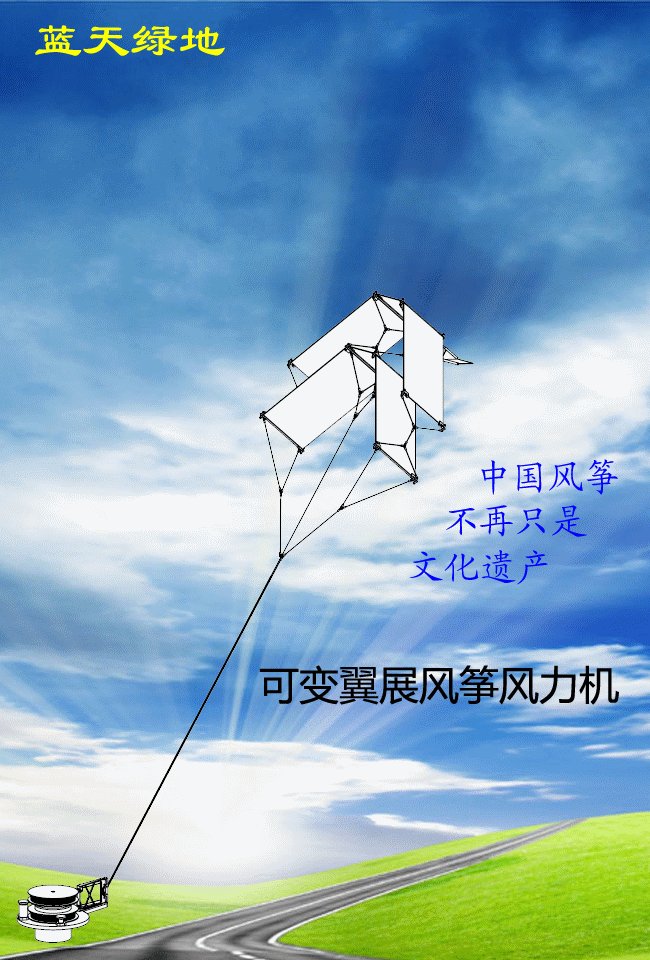 How the hell did you find that?^^
There are a bunch of japanese things going on, but it’s hard to find out what’s going on outside the english speaking world.

Found by…
Just a bit of google translate
Joining a wechat group or 2
Liking Chinese
and trying
https://www.google.com/search?q=风筝风能
Seeing what I find and liking likely things…#
more google translate
being found on twitter
continue…

It has been very hard to communicate kite ideas from the Gaelic speaking world.

I am in contact with a Japanese guys he is on Twitter as well.
He works on a belt transmission system but with a HAWT. I know it just produce over a single watt.