NEON is one of the 5 large national Crossover Projects that were funded by the Netherlands Organisation for Scientific Research (NWO). The project is coordinated by Eindhoven University of Technology and addresses the energy transition in the Netherlands, covering all aspects from generation, to network integration and consumption. Four of the 32 financed PhD researchers will be working on Airborne Wind Energy. Three of these four PhD researchers will be employed in the Airborne Wind Energy Research Group of Delft University of Technology, while one researcher will be a social scientist. Co-financing comes from Ampyx Power and Kitepower. NEON will be an important project for AWE because it is focuses on the integration aspects of AWE in a future renewable energy energy economy.

Here is a nice enthusiastic blog post of Auke Hoekstra about the upcoming NEON project and a call for help by the informed public:

Tomorrow is Good: a wild, improbable idea I woke up with has come true!

How can scientists - together with companies and societal organizations - accelerate the transition to renewable energy and mobility? And how can you help?My dream has come true!This week I rece

“…scientists have a habit of staying in their ivory towers. Often they only look at the scientific literature that could easily be 5 or 10 years behind the newest developments in terms of e.g. market prices and the energy consumption of factories. They also tend to focus on their own discipline and remain in blissful ignorance of developments in other disciplines, never mind politics and society. So we really benefit from people like you being our eyes and ears outside of our bubble.”

Unfortunately this AWE-related grant again only finds “scientists” worthy of leadership, not EU’s amazing kite-culture experts. Grant recipients are loaded toward “psychologists, lawyers and transition experts”. Actual kite experts do not figure. The public side of this effort is “mostly unpaid work”. The scenario specifically described is random public input about whether lay-folk want to see kites flying.

Already the lawyers are “warning not to mention specifics”, which now includes the absence of paid experts like kite historians Diem & Schmidt, authors of Drachen mit Geschichte, who would know that academic AWE is in many ways over 100yrs behind Auke’s estimation. 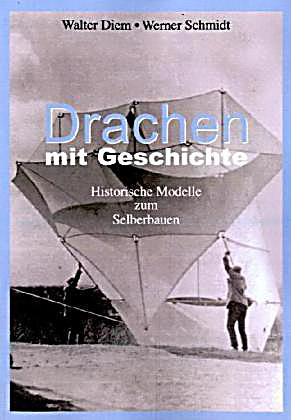 Top AWE societal issues today are public safety, commercial-academic conflicts-of-interest, poor R&D public funding results. We already know people like how kites look, how quiet they naturally are, and they really won’t mind if kite power is coming out of their electric outlets.