Well, kites are actually quantum like atoms send off light at wavelengths tuned to the energy levels of each atom type.

Kites have similar states due to the nonlinear coefficient of moment at different pitch angles. Thus a kite may be stable at one, two or more pitch angles. And each such stable angle will lead to different tether tension. Group these together to add almost unlimited states for a network of kites…

The autogyro in the video has stable rotations at zero, slow and hight rotational speeds. Three stable states. And the energy to push it from one state to the next is supplied by the hand, either increasing the speed or slowing it down. Those energy steps will be the same every time!!

Toward the worst AWES Scrapyard

More info to help you answer that question could come from answering questions like this: Did you balance the larger (and smaller) blades and are they in line with each other and have the same blade pitch? And what is the blade pitch of the small and large blades?

Couldn’t resist throwing in this link I saw today: 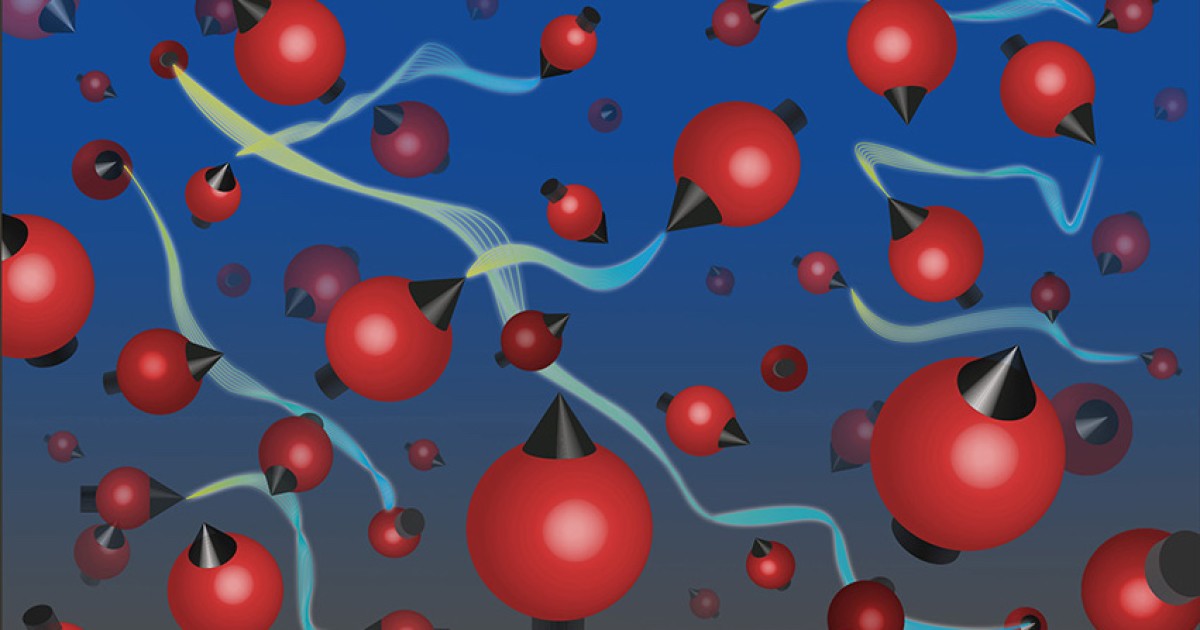 Quantum entanglement is a phenomenon that’s as bizarre as it is fragile. Entangled particles are thought to lose this inexplicable link when exposed to outside factors. But now, physicists have managed to produce hot clouds of trillions of entangled...


The entanglement lasts one thousandth of a second.
I always suspected the real top speed in the universe would make the speed of light like standing still, like maybe some signal must propagate the entire universe before you get one reduced Planck constant of movement that we can see, but who the heck knows…
Seems like what we see is like a tip-of-the-iceberg of what really is.
Sorry, not sure what any of this has to do with AWE specifically - maybe someone else can make a connection, just thought it was an interesting article.

Sorry, not sure what any of this has to do with AWE specifically

The entanglement risk within a kite farm is still underestimated. A possible solution is studying a kite-farm from the start, considering it as a whole.

I think I’ve made an “entanglement” joke regarding kite strings in the past regarding this “quantum” kite tangent. Only thing is, as kids, we only needed one kite to have entanglement. I remember one time as a neighbor’s dad cursed about another kid (named Dave!) who maybe got the blame for the kite crashing, as the neighbor kid’s dad slowly untangled the string for us.
Not sure if a tangled string is really what anyone would mean by"entanglement" or “quantum” stuff regarding kites - might be a different meaning of the word. I’m trying to think if more than one kite was needed for quantum entanglement - you’d have to ask a “domain expert” - maybe it could have been just entangled phonons on a single string. Wish I understood the whole subject better. So do a lot of people I guess…