Rock the Kite: Evolution of AWEfest

Shortly before Wubbo Ockels died, he conceived of giant AWE-themed AWE-powered festival events, as a social movement to advance adoption. AWEfest became the working name in our circle.

Of course Wubbo’s AWEfest idea still has a long way to go. It will progressively take hold at all kite festivals, as well as eco-festivals. Even after AWE fully succeeds as a technology, AWEfest may endure as a major global celebration. 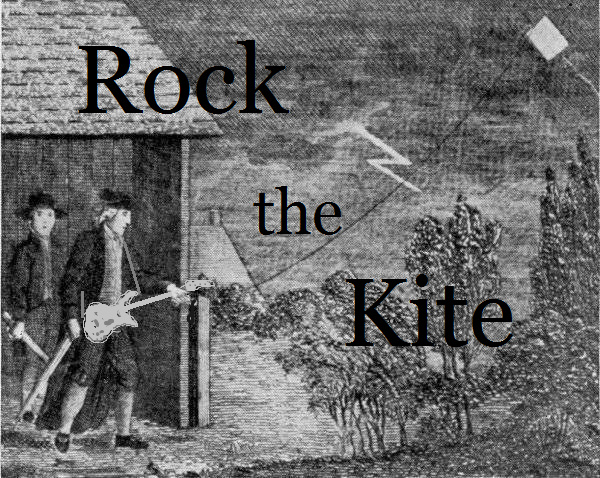 Defining early AWEfest progress as public fun events that involve AWE, with audiences large and small. AWEfest as a mega-event will be built on starting cases like these-

A festival usually means gathering a lot if different people, who probably don’t care if the power is generated by AWE, a HAWT, a diesel generator etc. So while you might use AWE, people will not appreciate it.

If the gathering is AWE specific, and the people are into AWE, using AWE power is a fun gimmick.

Tallak, its just not as black-and-white as AWEfest or no-AWEfest. Early AWE at kite festivals and similar cases are true dress-rehearsals for the event Wubbo envisioned.

Certainly at WSIKF or Austin’s Kite Festival, when AWE has center-stage and is promoted over the loud-speaker system, with cheering audiences, those moments are meaningful progress toward what Wubbo proposed.

Enerkite threw a waffle-party at Tempelhof, as part of AWEC (not 2017)
Tempelhof was 2013… see
https://www.awec2019.com/book-of-abstracts-series
Tasty waffles they were too. Thanks to Guido and Enerkite for organisation.

Glad you mentioned Paleo-kite.
There’s a collection of monoliths on the Isle of Lewis… The Calanish Stones 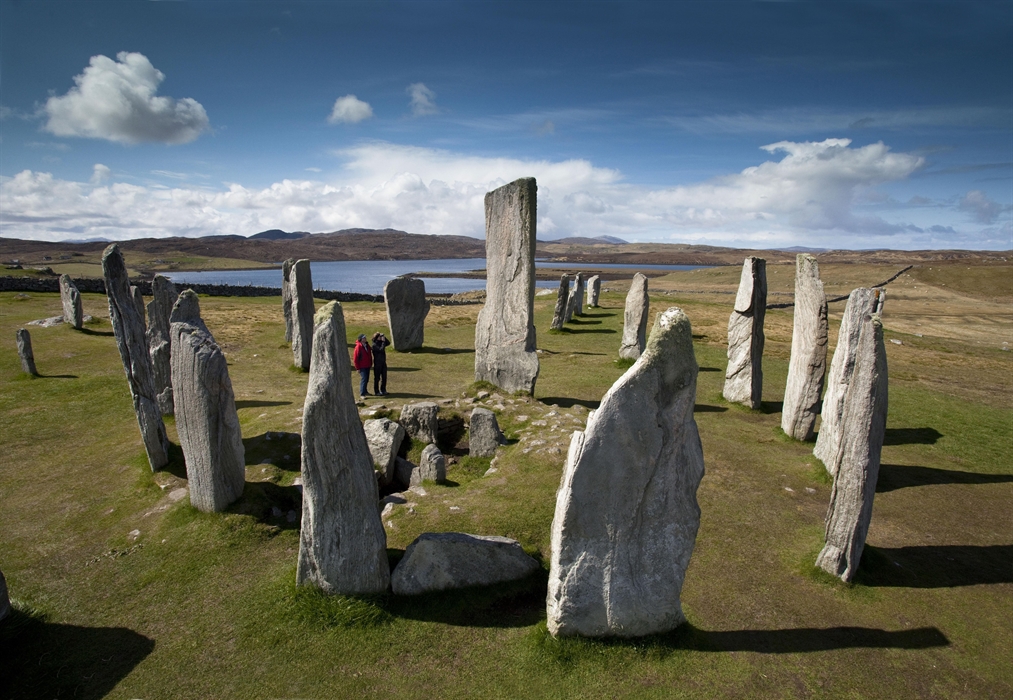 Been there for like 7000+ years.
Check out the distribution pattern.
A splayed channel cross aligned with the longest channel to the prevailing wind.
A central ring. And a chamber.
This thing is a kite anchor field with a central power take off and was definitely used as such to grind food.
Bloody calendar … Why would any self respecting paleo dude want a calendar…?
Their ropes sucked. Their kite networks probably bust too often. Probably too dangerous with all that energy too. Suppose you could re-adapt it as a calendar but … No point … It’s an anchor field.
Mid winter in a week… Drat I’ll be away… was looking forward to dancing around it in the buff too.

Will local UK authorities approve kites anchored from the stones? If not, someone could come from Texas to tie them on anyway

There are large open spaces around many of these sites where AWEfest could happen. Fallen stones could even be raised again, just as KiteShip raised a concrete monolith with a kite. The crowd would go wild.

Texans don’t have universal authority.
You might well gather a crowd. An angry mob is not so conducive to progress.
Even using the stone circles which are still buried under millennia of growth… Not a plan.
Would you use a museum piece aircraft for chartering a transatlantic flight?

Kite festival crowds are never angry, as a rule. AWE makes them happy. AWEwareness grows, like this years local press. Wubbo-the-astronaut was right about the idea. 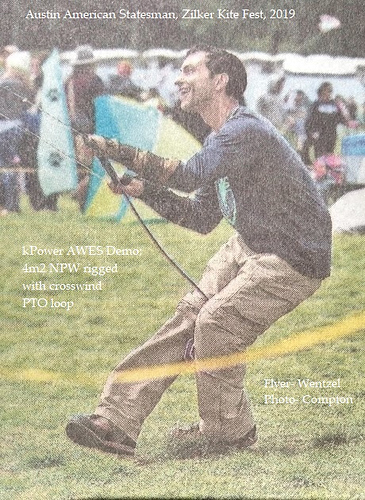 It seemed you liked the idea of megalith kite anchors in a festive context. By coincidence, I have erected many megaliths around Austin (with cranes), and grew up around countless working antique airplanes as well. As a kid, I even got to touch the actual Wright Flyer at the Smithsonian Air & Space Museum. At the World Kite Museum, as curator, I actually did fly quite a few old historic kites, very carefully, out of scientific curiosity, if no else would.

Checking out a Scottish jail for restoring a massive fallen Celtic megalith, with giant kites, is Texas-cool. Our Scots are more noted intolerant “Klan” culture that the Scottish Enlightenment (v. our Germans as exiled 1848 Freethinkers), that could be in the statement to your court. You could testify for a life sentence nearby, with AWE work-release

I’d pay to see a serving US president of Scottish German descent jailed.
His mum was from Isle of Lewis.