Revisiting the idea of skipping rope for TRPT.
Thanks to @tallakt s rope belly analysis. 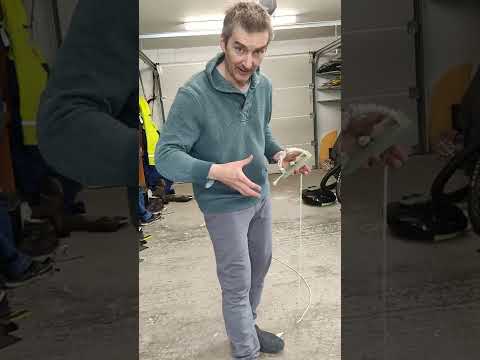 it. Tension at the lower end of the scale there. Did you ever consider a single rope TRPT?

Maybe in effect the Kitegen carousel plan was a multiple single line TRPT. Just with the PTO on the horizontal plane.
I think the problem with a single line TRPT (with aligned planes) would be that a single looping kite has to have a large radius and low rotary speed. It wouldn’t be any good for energy transfer

I don’t think this is the case, in particular as the effect of centrifugal forces on the kite does not scale (at huge scale it is largely unimportant). Also rotary speed decreases with scale, but the generated torque increases exactly to compensate for that.

I think the problems would be gravity speed changes during the loop. But with a single line TRPT you would be in a good position to alleviate that from the ground side.

Mechanically such a construction doesn’t make sense to me as it is unbalanced.

I don’t think there are any good reasons to not investigate it to be honest, even if it is not the most promising option.

Also of note is that I didn’t exactly demonstrate much by way of torque…
I suppose I could turn my bench around, use the old ground station and start measuring power
Hmmm

I could test the same in the TRPT test rig with two tethers. The result should be similar to a single tether, though my test rig would never run with only a single tether due to balancing and rig stiffness

Have done my initial test with the much increased resistance and size of the ground station.
Had to point the axis very much lower to align with the centre of my arm circle.
I was able to turn the PTO.
Need to recharge my power meter before I can get a reading…
It’s a lot of effort from the kite end to get the PTO to turn… I might need bigger arms. Should have some after a few weeks working out on this machine. Maybe we can have a side hustle making AWES inspired gym equipment

Ohhh man that’s hard work
I only got around 20 Watts out
https://youtube.com/shorts/5JwscU4SgR4?feature=share

Not much considering swimming is 475 W

I’d be in so much trouble with the family If they saw me trying to swim by windmilling my arms around, standing vertically in a pool.
Swimming neatly you can glide along a pool spending a lot less than 475W 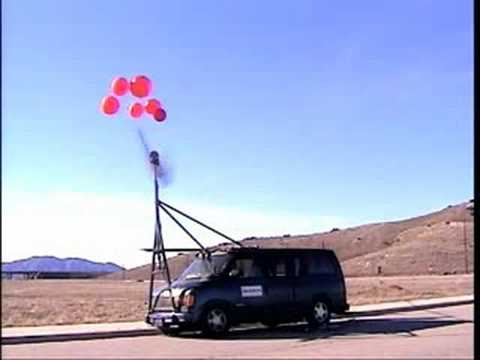 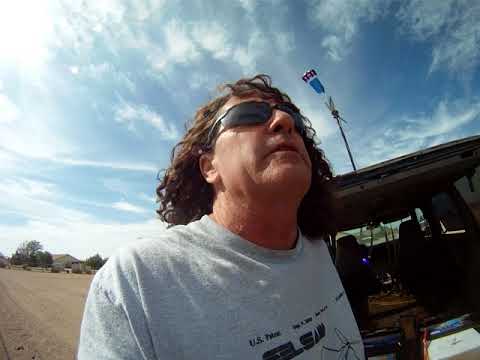 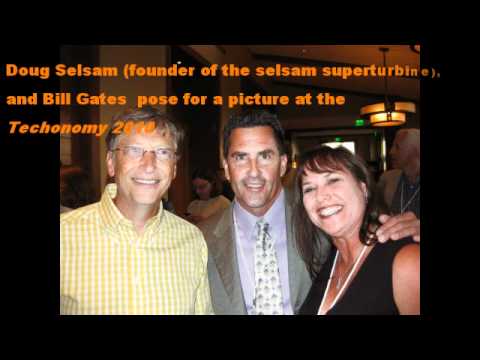 Hi Roddy
I thought the rope-skipping you tried was pretty cool. And apparently good exercise. Yes these videos demonstrated a different principle, but it was a very similar overall configuration (single-“line”), which works pretty well.