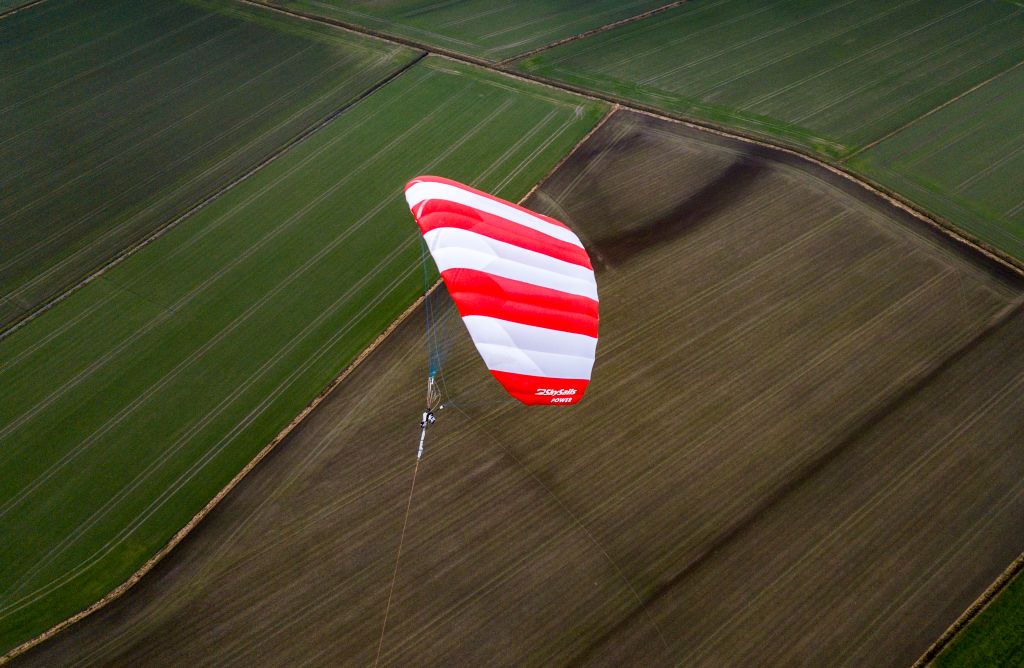 Could High-Flying Kites Power Your Home?

Nearly a dozen companies are betting on computer-controlled, airborne wind energy to electrify the future

More of the same here folks - nothing to see, no reason to read it.
Here’s one quote from near the end, covering MAKANI, in the section titled:

Scaling up — and striking out

Now this is funny. While I was explaining the symptoms of “The Professor Crackpot Syndrome” on a daily basis, including “We have to build it really big, or nobody will take uth theriouthly!”

So they hired the supposed top god in wind energy away from his otherwise useful job at NREL, but between them all they can do nothing but repeat the biggest symptoms of “the syndrome”.

Meanwhile I could tell you what was wrong with the Makani concept, and how to fix it, but who listens to me?

And here’s another good chuckle: They repeat the mindless claim that an 80 kW wind machine could power 60 homes. no it would power 8 homes, assuming it actually even worked, but it barely even worked. So much for hiring the best talent in the world - either they wouldn’t listen to him, or he was a better administrator than technologist. .