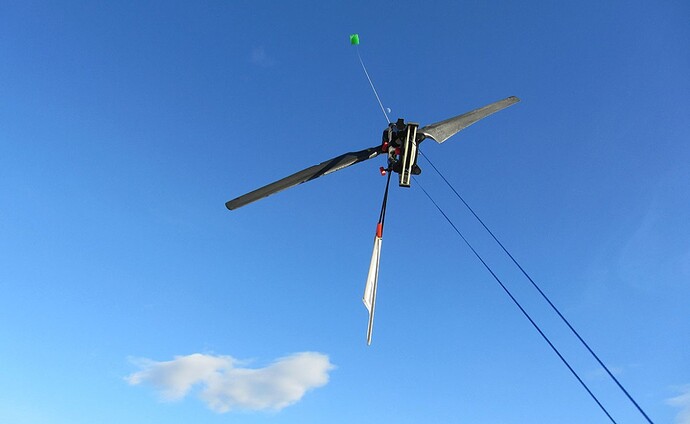 First orders have been taken for Airborne Wind Energy (AWE) by tethered kite or drone. AWE flies higher than a wind turbine - up where winds are stronger and more continuous - stronger still at night to offset dead solar. 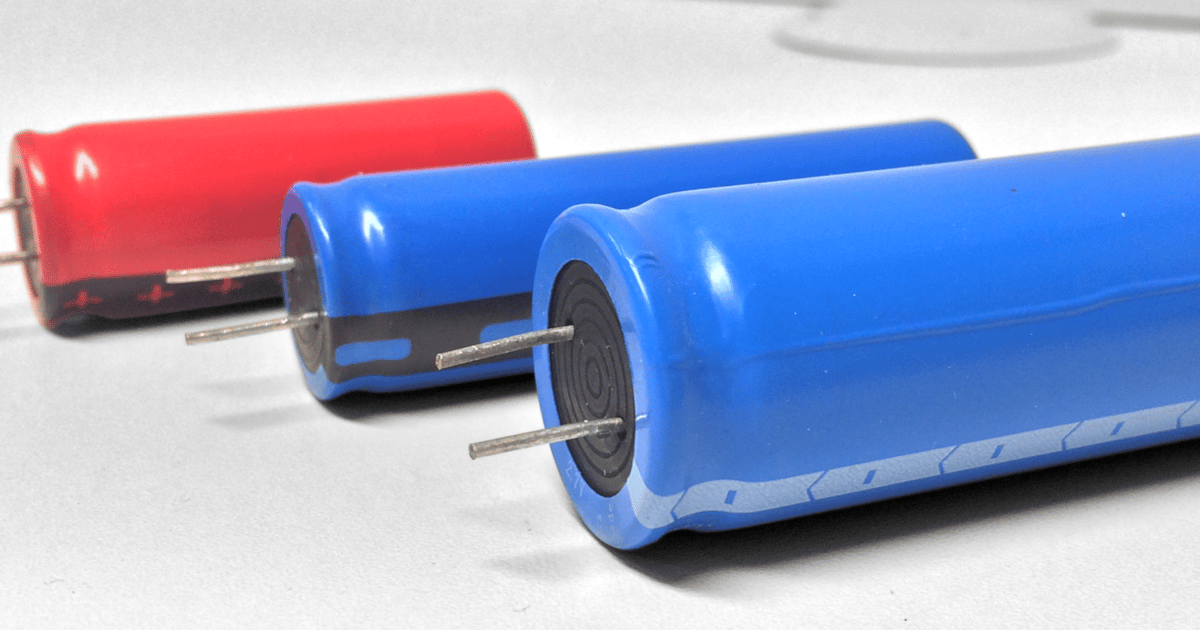 High-density hybrid powercapacitors: A new frontier in the energy race

Hybrid "power capacitors" that can store as much energy as lithium batteries, but with much higher charge/discharge rates, a huge range of safe operating temperatures, super-long lifespans and no risk of explosion are already in production, says a...

Can be supercapacitors useful tools to compensate irregularities of generation and more particularly reel-in phase?

Peter Harrop had previously predicted a 500 kW AWE system on the market by 2019. Seems to me his group mostly repeats whatever press-releases happen to be floating around. And if you read the comments on the hybrid capacitor story, we see a healthy amount of skepticism expressed, then the story seems to veer over to discussing hybrid cars vs all-electric.
Meanwhile, AWE is still wrestling with the same old “flygen? groundgen?” theme it started with in 2008.

I considered supercapacitors for something but once you open the catalogs, the power to weight is a bit depressing. But I believe these may become relevant at some point in the future.