What would the equivalent mech be for an AWES rotor? 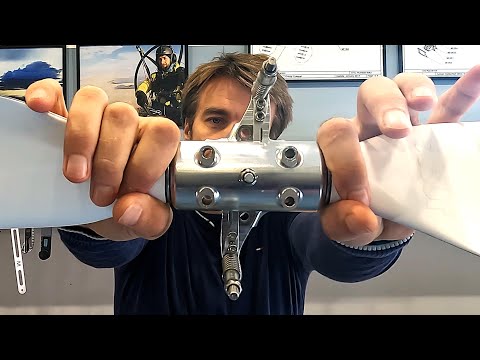 It would have to be cyclic pitch control instead
So that would likely need to physically sense the difference in acceleration across the rotor for top bottom awareness.
If like @someAWE_cb you have pairs of blades with a common shaft could an extra linear rail and bearing carriage support a mass enough to activate a pitching mechanism (does the rail need be set at a phase lag? )

What would the equivalent mech be for an AWES rotor?

It would have to be cyclic pitch control instead

This looks similar to helicopter collective or a wind turbine pitch bearing? Which would be useful in and of itself already I’d think.

I don’t think I like, or perhaps understand, their use of “efficiency” I would have liked to see thrust vs fuel intake of the different angles of attack, instead we get this - which doesn’t seem to look good - and that the engine apparently risks overheating if it runs too long at the higher angle of attack. 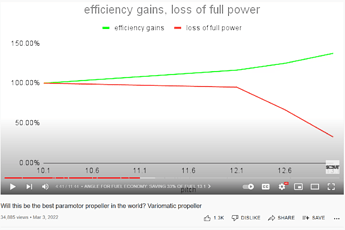 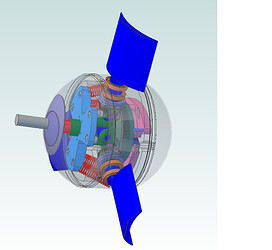 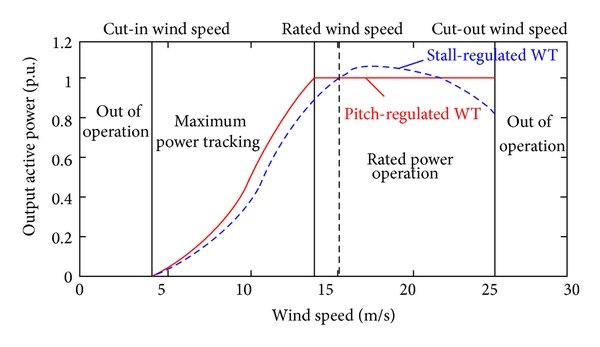 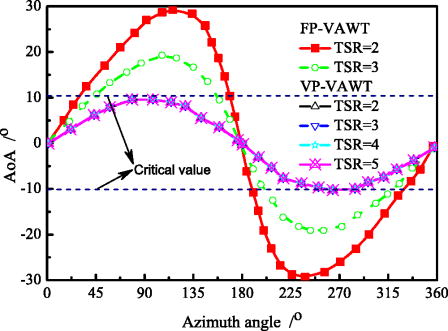 A quick google search come up with this. I’d say it is hopeful. As there are plenty of studies to choose from. Though some are not particularly AWES in nature. The principles are transferable to AWES. if it something that interests you? These few examples I could find when I looked. trying to familiarise and understand what exactly the idea was. Looks like a spring loaded counterweight turns the blades. activated by centrifugal forces. neat mechanism. 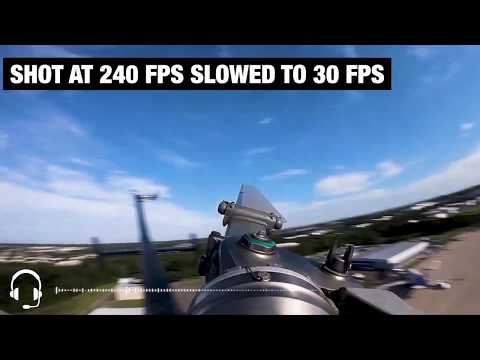 Ouch! My Eardrums!!! This guy shows a SouthWest Windpower Air-X turbine as “passive” stall-controlled due to the blades being fixed to the hub. (SWWP went bankrupt and someone else is producing the design now) However, the Air-X turbine actually utilizes a different method of passive stall-control which is to electrically increase the resistance to rotation when a certain RPM is exceeded, thereby stalling the blades.
Otherwise, “passive stall control” is how the original windfarm turbines worked, using what is known as “The Danish Concept”, which simply mounts blades in a fixed pitch position on the hub, and uses a simple induction motor as a generator, directly tied to the grid. This means the turbine is simply “switched on” like a household fan, and spins within a tight RPM band (almost constant RPM, limited by the natural electromagnetic “slip” of an induction motor) so you could approximate it as a “constant RPM machine”. The rotational speed is kept in check by the grid frequency. When the wind speed increases above rated speed, but the spin of the rotor is at a mostly constant speed, the incident angle of attack changes. The setting angle and the type of airfoils are chosen so that stall occurs just when the machine reaches rated power. so you have automatic stall-control without any active pitch adjustment. The guy does not explain this, and also does not explain that such a stall-controlled machine requires a second form of “emergency overspeed protection” such as centrifugally-triggered tip-brakes because if the wind gets too strong, the induction motor will be incapable of slowing the rotor beyond a certain point and you will have a runaway rotor which will bend the blades back and strike the tower - we’ve all seen the collapsing wind turbine videos right?
When you get into pitch control, there is “pitch to stall” and “pitch to feather”.
This obnoxious voice in this obnoxious video does not explain any of this, and my ears still hurt from trying to listen to his nonsense. I say again, “OUCH - my ears!”