This makes me very sad.

Oh damn -.-
First KPS and now the largest player in the whole field. 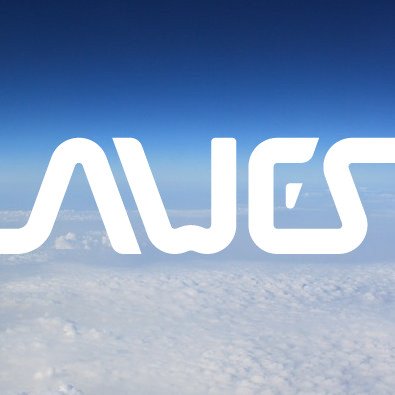 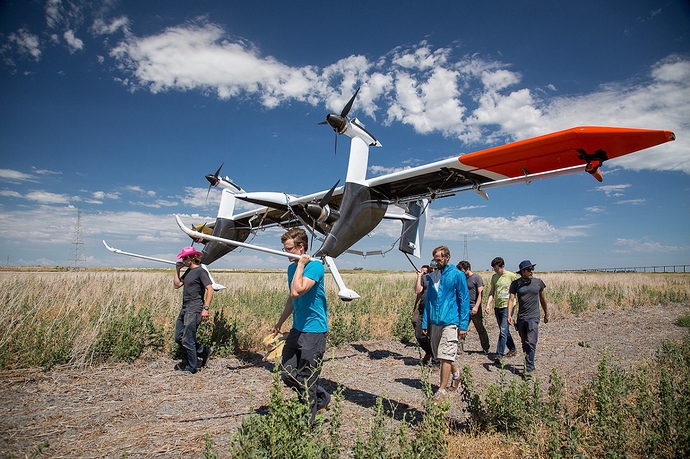 A long and windy road

Makani’s time as an “Other Bet” comes to an end 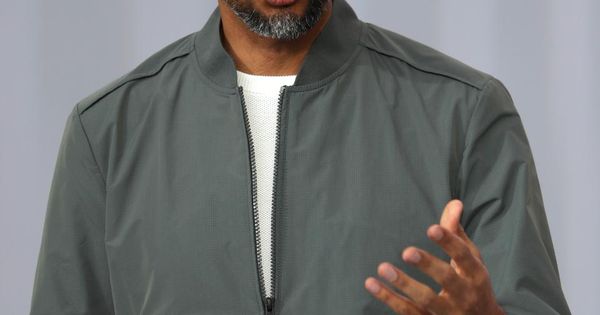 Google parent Alphabet is killing off its energy kite subsidiary, Makani, as the company increasingly espouses financial discipline for its so-called moonshot projects.

This doesn’t mean the end of the road for the technology Makani developed, but it does mean that Makani will no longer be an Alphabet company. Shell is exploring options to continue developing Makani’s technology.

A spokesperson says that Alphabet is helping Makani’s few dozen employees find other jobs within the company.

This will definitely factor into further R&D with investors for those of us still in airborne. It’s very sad to see any company developing new technology, have a set back like this. We talked to an investor from Shell 5 months ago who has heavily invested in Makani and at that time and he said they (Shell) was quite pleased with the progress. I’m thinking Shell may take over as they are so invested. I see some advantages in our favor (those of us who are focused on small wind with ground gen systems). I personally never thought utility scale generation in the air was feasible. Too many challenges in what is already a challenging technology.

Watching a trainwreck in slow-motion…

I personally never thought utility scale generation in the air was feasible.

On the other hand, blocking a huge space for a few watt (even 600 kW or what would actually remains), it does not make sense. This is why small static devices (like @Kitewinder kiwee) should prevail while waiting for a truly efficient emergent design that maximizes space.

How about a working AWE system useful for any purpose?
Maybe worry about maximizing the utilization of space later?

Maximizing the use of space later may be too late.

Even personal use such as powering your house requires maximizing a small space, for example by using both a relatively short tether and a powerful enough and static device, otherwise your AWES will go to your neighbor’s house.

I think a big question here, if Makani ceases to exist, is whether they figured out that their concept was infeasible, or if this was just work of Google accountants. In the first scenario, they might shed some light on why they would come to that conclusion. This could have a major impact on AWE in general…

The world needs to learn from this exercise…

is whether they figured out that their concept was infeasible, or if this was just work of Google accountants

I think it’s probably neither, really. From afar and now with the benefit of hindsight, some of their decisions seem just plain wrong. They looked to be operating more like an R&D division of a large company that could afford to spend unlimited time and make costly mistakes – because the parent company knows the end product will sell – when they were not.

Like, that platform looks custom made. Why not lease a barge or something and try things out on a lake first. And they could have done a lot more flying with smaller models to test out the system to help not crashing the full-scale model on the first try. And I don’t know why they’d build a research article that can not survive impact with the ocean, or why they apparently didn’t have a plan for water landings.

It seems to me they are/were betting on superior CAD tools and simulations to skip a few generations and save time. With Alphabet, time may have been more scarse than money. And 600 kW is probably stil to small for utility scale power production in 2020

This all was well predicted by Carlin and Santos within the AWE literature.

NOTE:
Is this a wake-up call for some efforts?

NOTE:
But this all was well predicted by Carlin and Santos within the AWE literature.

“Why carry the generator and wiring up in the air when you don’t need to. Minimizing weight and equipment aloft has to be a primary objective.” (Chris Carlin)

NOTE:
Is this a wake-up call for some efforts?

But this all was well predicted by Carlin and Santos within the AWE literature.

I call BS on this one. Lots of people will always predict failure of anything new. This is because people are inherently resistive to change. The arguments put forth by people doubting Makani are not in depth enough to be taken seriously. Lets wait for Makani’s own analysis. They are the only ones who have sufficient information to be able to figure out what went wrong.

Makanis problem is very likely just new management wanting to shift focus of the company. We don’t know to what degree the progress of the project affected this decision.

Let us try to analyze the arguments going from the particular to the general, from Makani’s own technique to the problems posed by the implementation of crosswind AWES.

Surely Makani knows better what did not work according to their nominal expectation. But the commitments to actors and investors may not encourage full communication of these reasons for a long time. One has only some signs: the lack of power curve, the last crash.

Now concerning more general issues, let us credit Dave Santos to pose the problem of weight in flight for a long time, invoking a power-to-weight ratio. To be clear I think the Power to space use ratio can be still more important. To resume a heavy rigid wing flying crosswind brings together all the possible ingredients of insecurity (of which possible severe crash with wings weighing tons and flying fast and pulling the tether…) and use of huge space, including a very long, very tight rope moving quickly and preventing any secondary use: in return, production should be several MW / unit. The scenarios of farms with closely spaced kites do not take into account changes in wind direction and are therefore not very credible.

So those who believe that better software or local technical and aerodynamic improvements will be able to solve the problems will have to wait a long time. It is a problem of design.