Can be found at

Flight paths are affected by kite size and weight. A minimum turning radius of 4–5
wingspans was identified as a reasonable limit, and a participant commented that the kite
mass limits the ability to turn sharply.

I related a turning radius of 1.5 x wingspan with Vibe 120 cm wingspan, and perhaps a little more with Ozone 1.5 of 180 cm wingspan. I provided a value of “5 to 6 m” where 3 wingspans are 5.4 m, the turning radius remaining at 1.5 x wingspan, perhaps a little more. Both are on Low radius loop topic, where I tried to demonstrate that a maximum power could be achieved with small figures: one reason is that the flight path is more centered in the flight window.

I note that for Daisy the radius of the rotor is about 2.3 blade lengths.

In all these examples we are far from the recommended 4-5 wingspans where a large inner part is not harnessed.

I don’t know exactly the behavior of flexible kites as they scale up, but if we keep the proportions and if the behavior is equivalent, the kite of 71.7 m wingspan could have 28.7 m cord, and about 2000 m² area, for L/D ratio of 4 (like Vibe, like Ozone). The turning radius would be 1.5 wingspan. The wind would be more completely harnessed in a smaller space, while the power would be roundly the same (3-4 x more area, 2-3 x less force by L/D ratio). And a fat wing flying slower may be less in demand, but that is not certain. Tests will verify it.

Another point: in page 20, Appendix A. Workshop Participants
Table A1. Participating Organizations in the Airborne Wind Energy Workshop , kPower is mentioned, so Dave Santos. We recognize the remarks he makes about the various limitations due to the mass of the AWES.

Funny how official science is sometimes the last to catch on. Sounds like they are about where the old forum was ten years ago. Flygen? Skygen? Groundgen? Poundgen? What do you think about Makani?
What always comes to mind is “3 blind men trying to describe an elephant”… 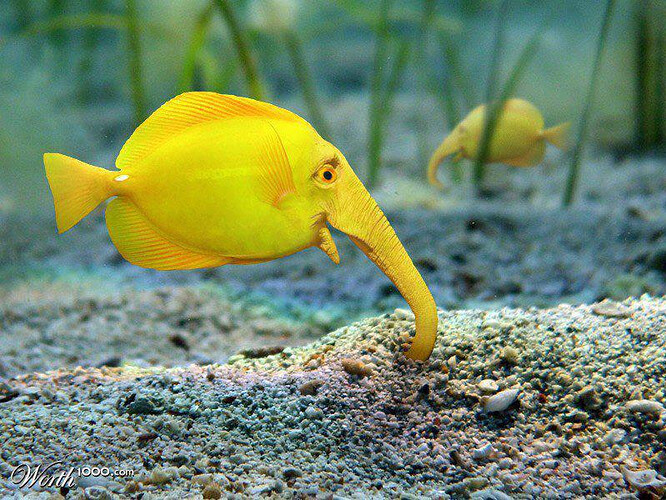 2.1 Resource Potential and Energy Output
• Most AWE systems operate below 500 meters (m); therefore, the resource potential was
considered for 0-500 m above ground level.
• NREL analyzed wind speed profiles at certain locations throughout the United States and
found slightly negative, slightly positive, and mostly flat shear between 200 m and 500
m.
• The wind resource at a 500-m height is not always greater than at 100 m.
• Resource potential estimates must consider tether length and elevation angle because
longer tether lengths tend to negate benefits of potentially faster winds at higher heights.
• Further research is needed regarding high-wind performance, high-wind controls, and
safety related to gusts (how to dampen out instantaneous power surges) and modeling of
turbulence.

Wind power at high altitudes no longer seems to be the main focus. That here is an interesting change, or then an admission of technical limits, at least for now. That said the mean altitude (table 2 page 12) is still a little over 200 m, therefore still well above the height at the hub of the current wind turbines. And in offshore conditions flat shear occurs still more.

With a diameter of 222 m, I dont think an altitude of 200 m is a significant advantage over conventional HAWT turbines. Just a slight advantage.

Indeed an altitude of 200 m would be a slight advantage over the largest conventional wind turbines. The main advantage would be a significant saving in material, including the facilitation of dismantling.

We’ve certainly proven the ability of AWES to self dismantle.
Just got to neaten the process up a bit now.

To be fair current HAWTs are not as large, and maybe they will not be on land for a long time yet

Airborne Wind Energy is getting more recognition as THE solutions for our growing #energy demand. 🔎Learn more about its potentials and R&D activities...

Complete NREL Airborne Wind Energy report (the same as on the previous post):

Among the analyzes we find the figure 6 (AWEs classification), informative tables 2 and 3…

Can anyone explain why the percentage of Overall CapEx for electrical part is much more important for a flexible wing (41.8) than for a rigid wing (16.7), as indicated on the table 5 and figure 10 (page 32)? This would be partly explained if the overall CapEx of the 500 kW flexible wing were lower than that of the 500 kW rigid wing, but the two are substantially equivalent according to said figure 10.