Plite - a new software for kite

(Please this thread is only for Plite and questions related to Plite, I will flag off topic posts as spam to preserve signal to noise)

So I have been toying around with the Beaglebone for a while. I finally decided to have a new stab at creating a software usable for AWE purposes such as:

What it will have is:

I am building all of this around the Beaglebone Blue Wifi.

I was hoping to provide file system access to all sensors and actuators, so that the final «glue code» may be written quickly in any language (I prefer Ruby anf Elixir, but any language with file access should do the trick)

Right now I have HX711 working well, CPPM and S.BUS integration with the Taranis radio, though two way is missing. Servo outputs will be simple to implement on top of what I already have.

Dont expect a lot of bells and whistles in the near future. I plan to open source this if there is interest, but to avoid «helpdesking» at the time being, I will just make it available for anyone interested on request.

And yes, it may never be completed (like a few of my other projects).

Because the programming is done on the PRU (sepatate real-time
coprocessors of the Beaglebone), expect fair real-time capabilities. I gather most of the PRU capacity is used with this build though.

So what about Machine Vision support for Plite? I have been following SimpleCV for several years. Its socially appropriate (open-source/hacker) and compatible with several flavors of Linux (Android, MacOS(OSX), Arch Linux, etc.). 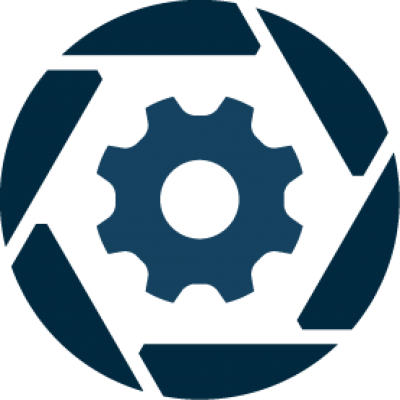 The Open Source Framework for Machine Vision. Contribute to sightmachine/SimpleCV development by creating an account on GitHub.

What about METAR support in Plite, and higher level logic generally, under an eventual OOP implementation? These application-level structures could be shared across all open source AWES platforms.

Not sure if a hardware question is out of place here…
Do you have a specific strain measurement hardware in mind for the hx711?
Some of the off the shelf inline devices can be quite heavy. 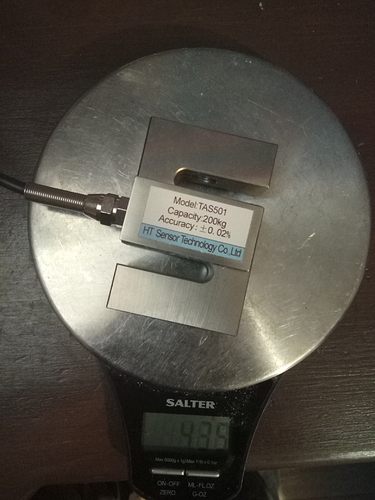 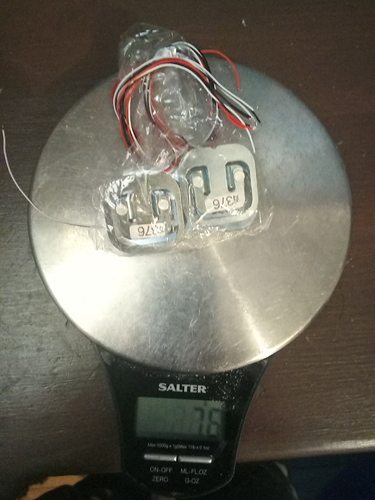 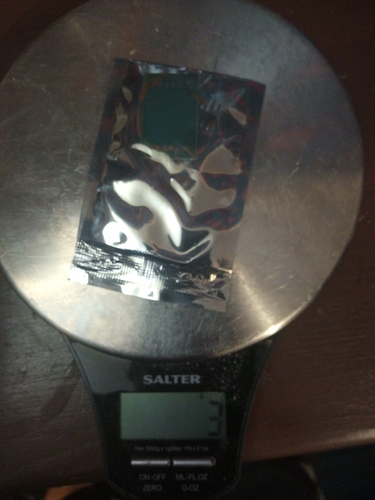 Back to software.
I’ve found avoiding drift is tricky from the arduino libraries. They need a bit of initialisation time to set a zero tare before loading.

I am looking at the DYMH-106. There are several variants with different max loads. The smallest ones are only a few grams. I have tested them a bit, there will be some drift, but it should be adequate for control purposes

Piezo bimorph strain gauges are low mass and compact. Not sure how useful such a low-level state sensor can be (compared to high-level machine vision, for example). 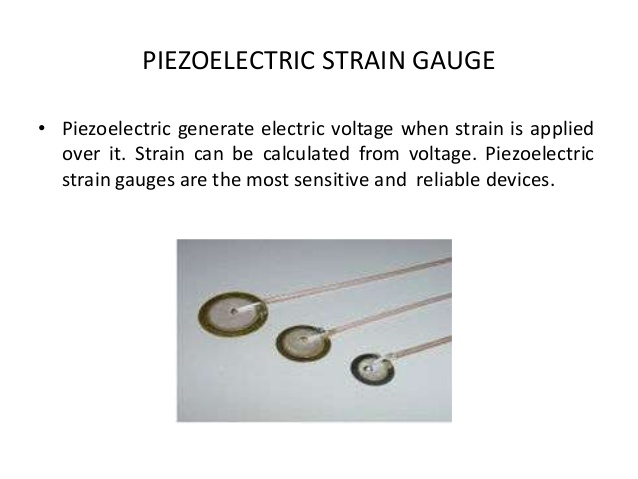 Thanks for the suggestion of DYMH-106 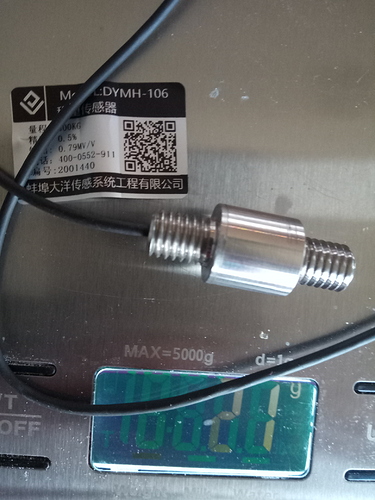 I’d like to join in and build a version alongside you. If I can help, I’ll probably be most useful at physical casing design and configuration.

Do you have a current BOM?

I am currently choosing between a beaglebone and some smaller drone controller chip. I will need to get back to you with exact details, but at the moment I’m looking at the beaglebone blue which has a built in gyro/accel and rc servo outputs…

You need a load sensor amplifier for that load cell, and Im using a HX711. We did some testing at kitemill and found that the HX711 was as accurate as out expensive amplifier unit, but the load cells vary a lot in quality. We use HBM sensors but these are out of my price range for more hobbyist projects.

I think you might appreciate that what I am working on at Kitemill is quite focused on a single design, but I would like to experiment with other configurations, and this generally has to happen at my personal expense and spare time. But I believe opening up the door to low cost AWE could help more of the tinkerers out there. You could implement a great deal of configurations with gyro, servos, load sensors and wireless communications, all built in to these units.

I am actually making progress, though it is so slow, not much to report in terms of news unfortunately. I was hoping to do some flights this summer at the very least