So this was a quick project I wanted to do for a long time; I mounted a RC yacht servo to the B2 steering lines of a Peter Lynn SSSL pilot kite to make it steerable. Today flying the kite in light winds (estimated 4 m/s), I was able to control the kite to stabilize it, keep it airborne, assist the launch, loop the kite a few times in a controlled manner and finally land the kite by itself.

I have posted two videos on Vimeo at

Issues seen: The kite is not really very agile. You need to be patient with the radio sticks. It can fly backwards if you dont take care, in which case turning does not really work that well or direction is reversed.

I used the C2 lines thinking they were the B2 lines as recommended in this post: Can you share your experience with your lifters?

I guess some experimentation could reveal which bridle provides better turning.

After lots of «Frankensteining» my kite is not really well tuned anymore. 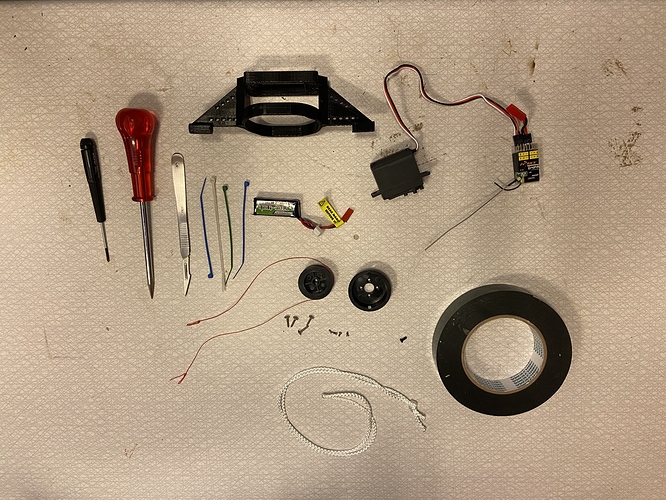 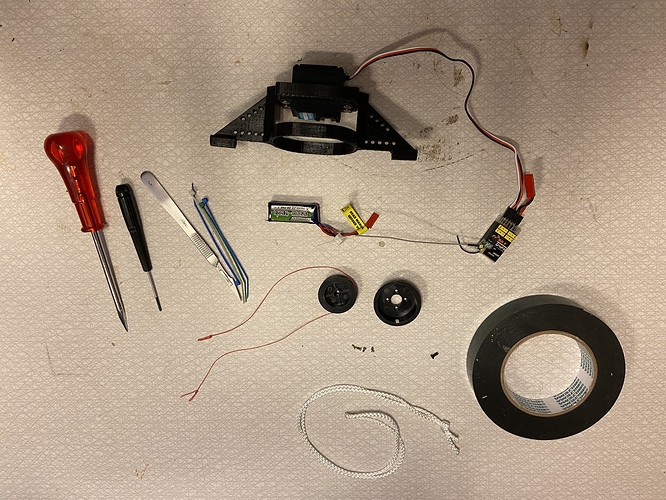 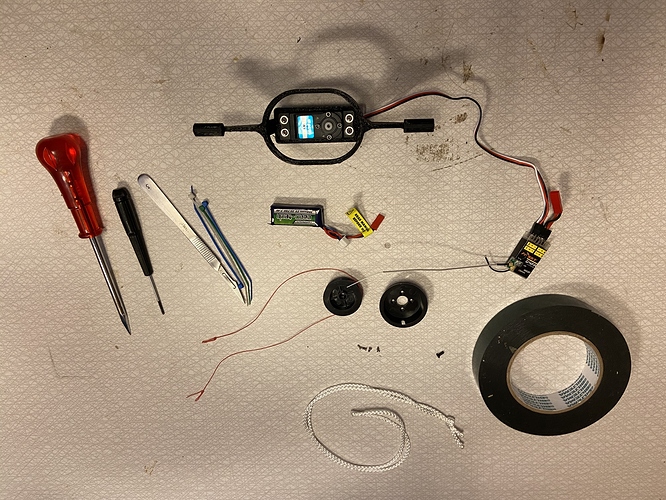 Two times four revolutions around the wheel. This gives an actuation around 20 cm both directions. Full actuation takes 2-3 seconds 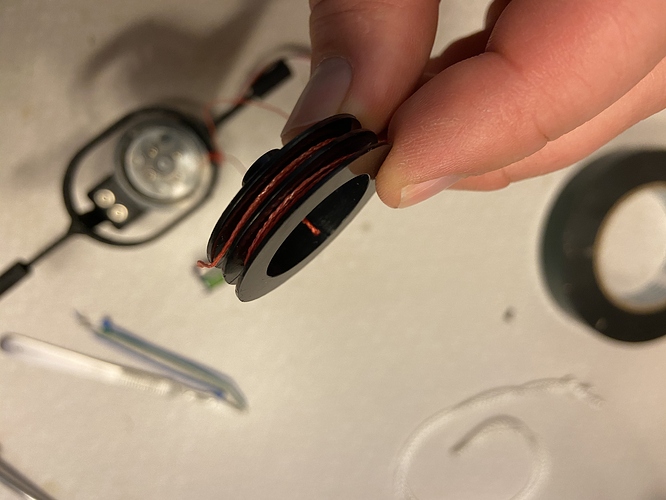 Placed the cup on the servo 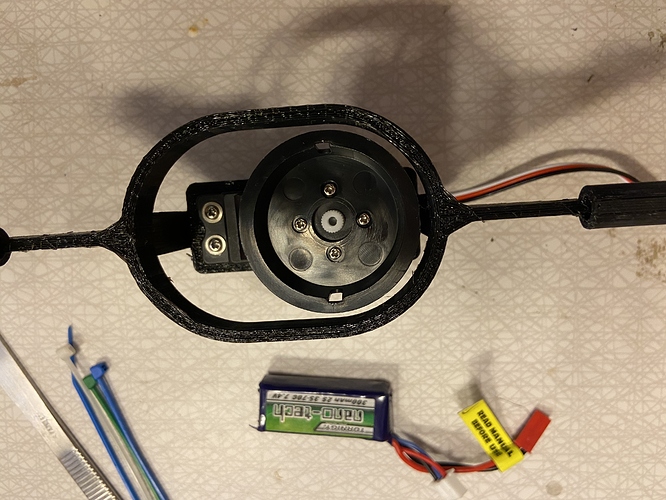 Placed wheel in the cup 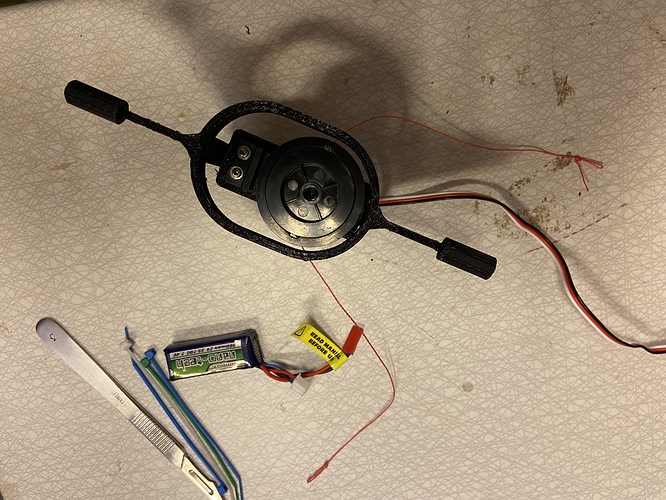 The white “through” line holds all the kite tension. I fastened the device using three strips, it is fairly stuck, but there may be better ways to do this, perhaps placing a knot just between the end of the frame and the kite tether. 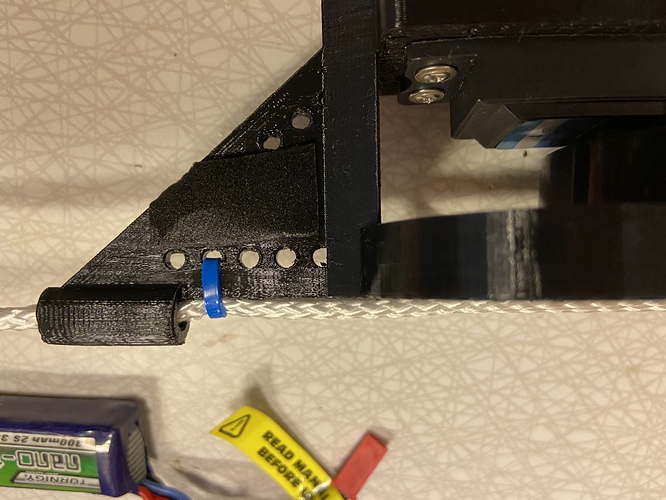 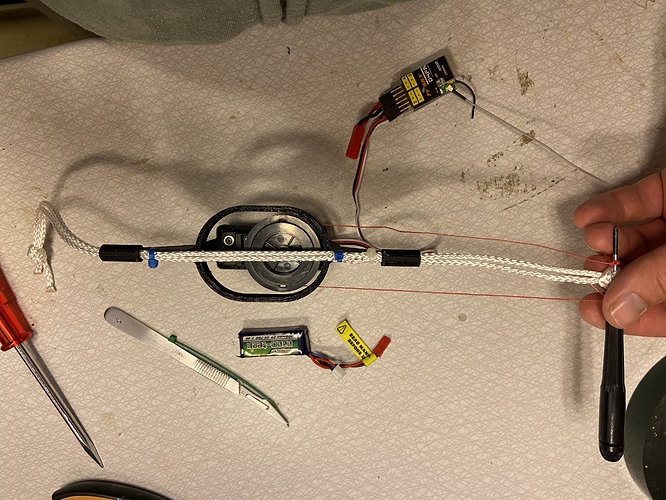 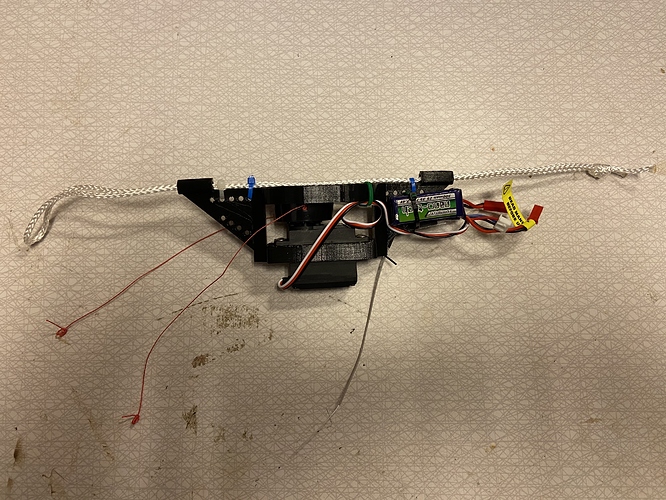 This is the string I used for the servo. It should be very thin to fit the small holes, and still very strong. This one holds 80 lbs / 36 kg. The pull provided by the servo is around 4 kg, remember the strength of the string is perhaps half due to the knots. 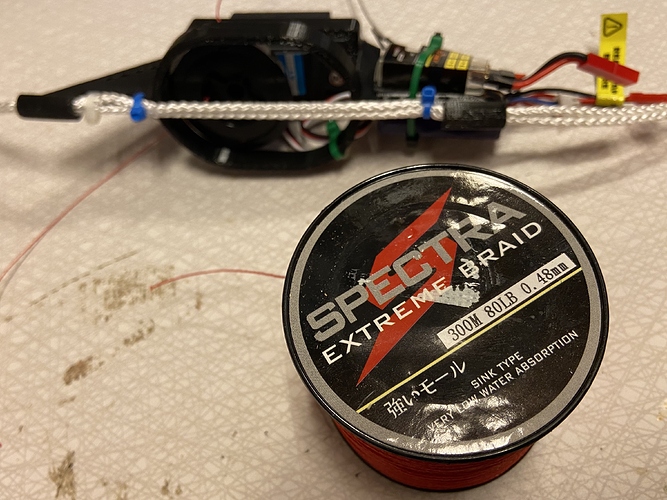 The design files for the 3D print is here. If you don’t have access to a 3D printer I may send you a frame for free, just send me a private message.

The .scad file is used to make the design in OpenSCAD. It may be modified for tweaking. The .stl file is generated from OpenSCAD and may be used to 3D print the part (also may be ordered on materialize for around €27).

Very neat setup.
Cool. Very cool that it worked.
I like how the cup part guides the lines close to the double winch… Does the cup/cone fix onto the servo somewhere? I can’t see it in the STL.

BTW… Kites phewey. They’re rubbish. The diamond lattice like 3d network in those climbing frames in the background of the video… scaled up and used as an infill between those high rise buildings … great to keep stuff in the air for cheap.

I believe what you call the cup and cone is actually parts that came with the servo. 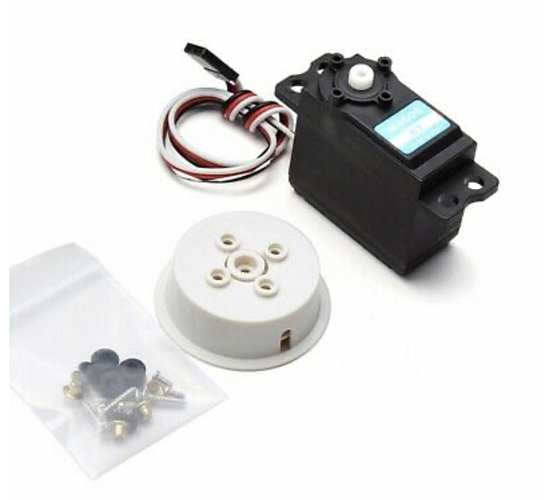 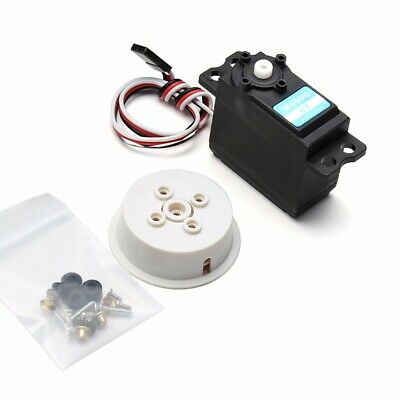 The diamond lattice like 3d network in those climbing frames in the background of the video… scaled up and used as an infill between those high rise buildings … great to keep stuff in the air for cheap. 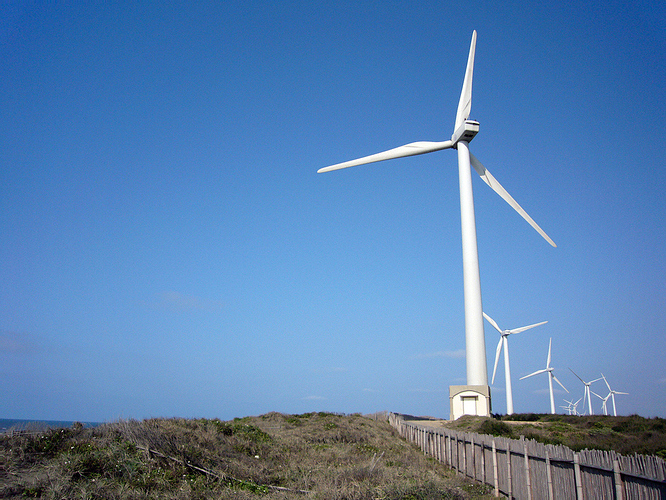 It can fly backwards if you dont take care

I would be curious to know if the kite can be controlled in Backfly mode, while it is depowered… Probably not as the leading edge is likely not controlled with the bridle then the controlled system.

I would be curious to know if the kite can be controlled in Backfly mode, while it is depowered

This kite did not have a system to adjust angle of attack. Still, due to very light winds, it did so by itself from time to time. In general, once it gains reverse speed, steering was similar, but reversed.