Needed a place ro dump this. 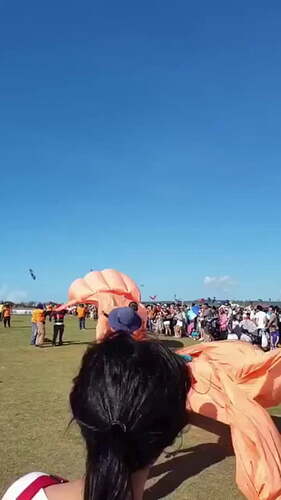 This is just wild

Watch the video and join the fun convo with 9GAG community

Perhaps some AWE ideas can come from this. 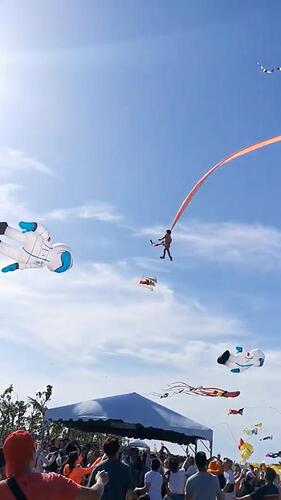 A three-year-old girl entangled in the tail of a giant kite survived a terrifying ride after being swept more than 100 feet (30 metres) into the air during a kite festival in Taiwan, video footage posted on social media on Sunday showed.

People pay a lot of money to be terrified. That was what Tony Iommi once realized, whereupon he started the band Black Sabbath, after rehearsing across the street from a movie theater that showed horror movies, and thinking nobody had yet started a band based on the same horror theme.

Now this kite stunt was pretty dangerous. A bit overkill for merely misbehaving. “If you don’t stop whining, we’ll tie you to this kite!”
They didn’t realize the kite was next to launch. Oh well, life is cheap in some other countries.
A pretty close call:
If that girl had become detached, she might have injured spectators when she landed!
Seriously though, I wonder if she will remember this thrilling/terrifying experience when she gets older? Seems like it would be impossible to forget. Maybe she aged 2 years in 2 minutes! Maybe her hair went instantly white! Will she develop an aversion to all things kite? Perhaps an unexplained phobia of large crowds? High winds? Heights? Would she start uncontrolled trembling if brought near a kiteshow?

Or will she decide she is a natural thrill-seeker and start begging for skydiving lessons, only to become the next female Evel Knievel of the skies? A great airshow attraction?

I know if it was me I would have probably died of fright before actually crashing or being rescued. Taiwan - this might be just a preview of a lot of scary stuff from that island. Stay tuned, and we’ll see…

Nonetheless, I see potential for a moneymaking thrill-ride. Now you won’t be able to convince me to go for a ride, but lots of people are daring enough to pay for a chance to imitate this girl’s experience. 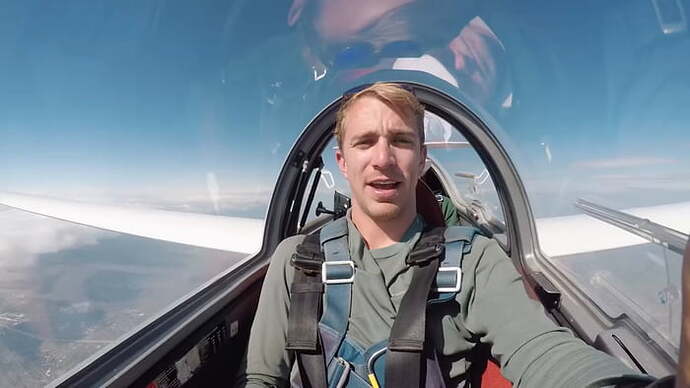 The headwind is the same as his air speed, so his glider is perfectly...

Watch the video and join the fun convo with 9GAG community 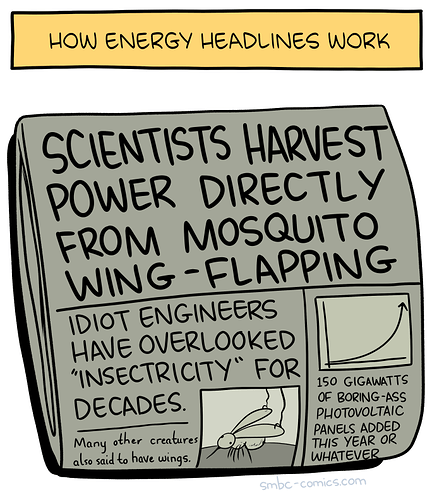 Anyone into AWE is guilty of this to some extent