This non-awes drone has redundencies and a parachute as safety systems.

Things are quite different with fast crosswind 1 km-long tethers stretched out like guillotines, and at their respective ends wings weighing tons being able to work as huge hammers as the computerized or passive Flight Control is failing.

The tether may be cut without big additional risk… I think the big question is why we should assume “co-kites” at this point. It seems totally unnecessary to mix plites and humans before we have more experience. Also, there are some useful places to start using plites that dont require such mixing.

As such the discussion is premature.

As soon as the tether isn’t under tension, most of the danger is gone. The terminal velocity might be comparable to that of a tennis ball with 31 m/s (Imagine someone throwing a rope out of a car moving at 100km/h). One might add a small drag device, like a parachute, that slows the fall.

Crosswind kites are now tested for 10 years at least. In crosswind conditions the inherent risk of broken tether in any place or of loss of computerized flight control (due to gusts for example) can be insolvable, even in zones like sea. The kinetic energy of a 3 tons wing at 50 m/s in the end of its even broken tether could be enough to broke all the kite-farm in some seconds, then taking everything in his path for kilometres. If the wind direction is from the sea to the coast, towns can be destroyed like houses of cards. So it is a major concern, and for now.

4 posts were merged into an existing topic: Terminology, Acronyms

Passive control design failure is either design or operational error. Just add more stabilizing lines to ensure control, and keep an eye on conditions and kill early when risk grows.

The way to keep rigid kiteplanes safe is to suspend them under a pilot-lifter layer well apart and above the surface. kPower has flown a hot flygen glider this way, using negative lift, while the greater lift of the pilot-layer holds everything up. 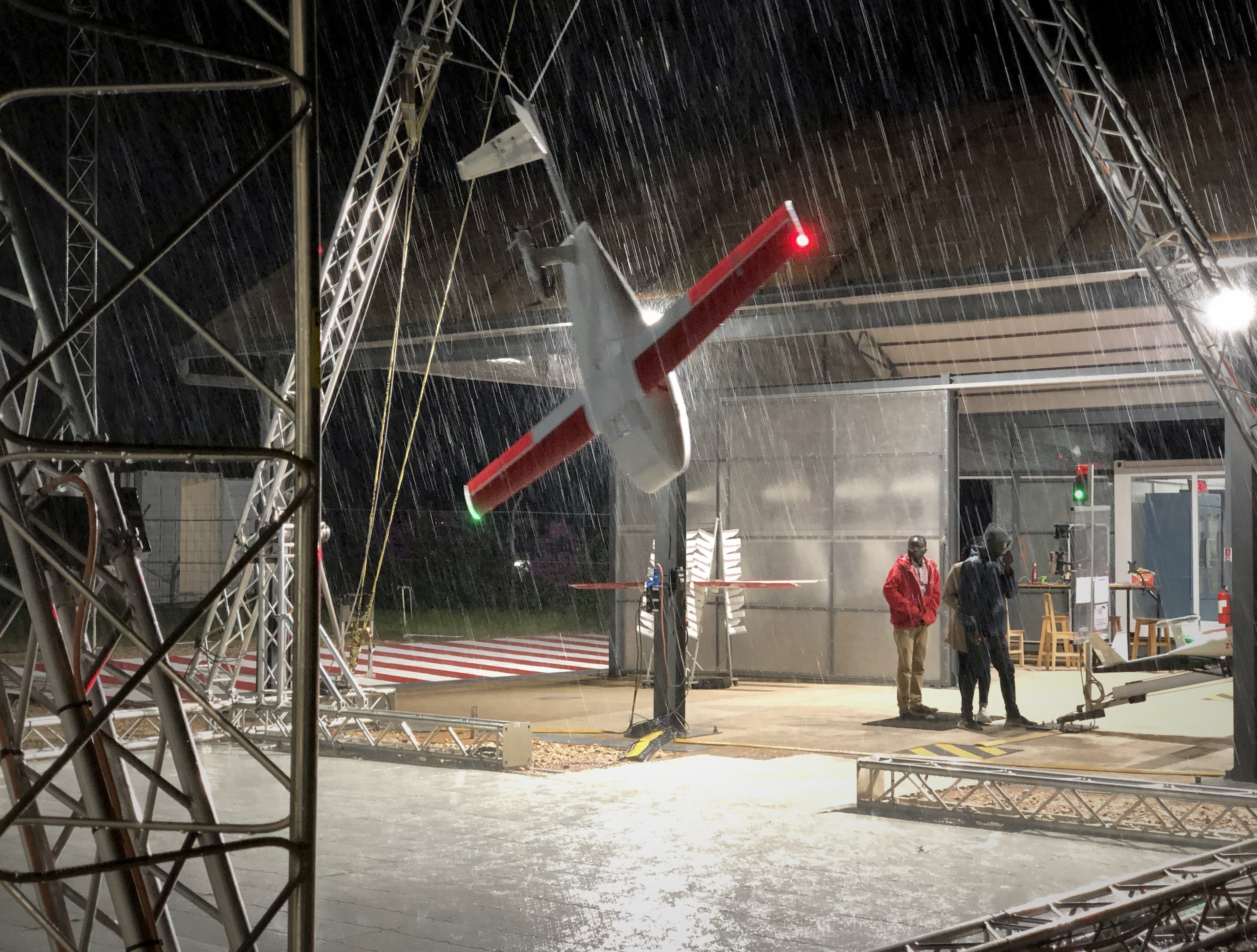 r/IAmA - We are engineers and operators from Zipline, the world’s only drone...