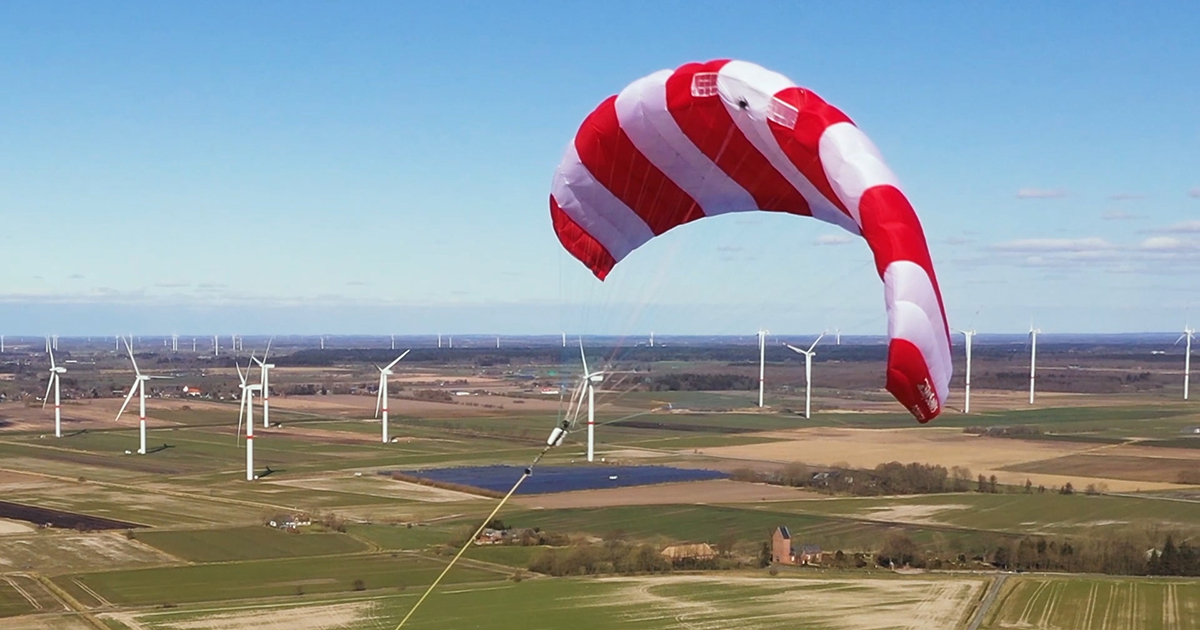 Could high-flying kites power your home?

Nearly a dozen companies are betting on computer-controlled, airborne wind energy to electrify the future

Where do these poor uninformed journalists get their misinformation from?
There’s a clue in the article

“Nearly a dozen companies are betting on computer-controlled, airborne wind energy to electrify the future”

Windswept and Interesting is likely among the “dozen companies”, but is not only “betting on computer-controlled”.

Thanks for pointing that out also @PierreB
Yeah, computer control is another point that should not be listed as essential to the design.

The issue is bigger than Windswept & Interesting though.
This is about the progress of a technology field, which has huge potential for good -
Being actively sabotaged by those with vested interest in their own scheme.

Being actively sabotaged by those with vested interest in their own scheme.

Can you explain please? Is this reproach (and which one?) addressed to some companies or to the author of the article.

There is always bounding vs hovering?

Here’s my take Just classify by how the energy is being made. If you are on a moving vessel doesn’t really matter much. Also how to deploy [VTOL etc] is less interesting, or maybe make a separate classification diagram for that part. classification.pdf (35.2 KB) [classification]

Mathematically, you start with “idiots, idiots, idiots” but then you have to multiply by the factor of the know-nothing “journalist” trying to get up to speed like a kid doing a report for school when writing an “article”.
OK I did spot:
“generator capable of an average output of 80 kilowatts — enough to supply electricity to about 60 average US households.”
Well, our 10 kW machine here can power one household.
I mean, I guess, in a storm, it could briefly power 10 households if nobody was home using a blowdryer, air-conditioner, heat-pump furnace, or any major appliances.
There is one thing missing though:
Usually the (idiot?) “journalists” feel compelled to add “per year” when specifying their false numbers for how many houses can be powered by a given supposed wind energy system.
The problem is, journalists operate mostly on emotion, whereas wind energy systems work on facts. But the journalists don’t understand facts. Facts such as the term “power” is already energy per unit time therefore adding the “per year” is meaningless, and, normally never accurate anyway. The more you learn about wind energy, the more you see most people have no clue whatsoever.
Another journalistic falsehood is that clean power is “green” power. Truth be told, the “greenest” power is coal, followed by diesel, jet fuel, gasoline, then natural gas, since according to NASA, the resulting CO2 nourishes plants and helps reverse desertification, which it has been doing for decades now, again, according to NASA. Also as many have pointed out, crop yields have benefited from the replenishment of what had become alarmingly low CO2 levels. One could even say “fossil fuels - bringing a dying planet back to life”, but such is not on the current radar screen of government-approved thought.
Still the article does seem to encapsulate where AWE is fairly accurately, unless I’m missing something. Well, of course, they miss people like me, roddy, CB, etc., but to my way of thinking, that is a good thing. Who wants to get lumped in with a bunch of losers anyway?

according to NASA, the resulting CO2 nourishes plants and helps reverse desertification What Is Climate Change?

To learn about climate change, you first must know what climate is.