Crosswind AWES are studied and realized by almost all universities, companies (Makani, @Kitepower, Ampyx and so on) and organizations involved in AWE. The power/kite area ratio is the main considered ratio, if not the only one. However a crosswind kite uses an huge space with its (too) large power figures, and leads to a high safety concern due to high speed of the kite, moving long tether under high tension. The control is almost only a computerized control: if it fails some serious problems can occur. And the crash is prohibited. Resulting in first the requirement of a large spacing between unities within the air volume of a kite farm.

Another possibility is the implementation of a less efficient AWES by power/kite area ratio, but allowing a better whole space use/power ratio as it is multiplied. As examples Magnus effect balloons
(Magenn), or some stationary devices. Such devices could be stacked and fill the worked air volume. Collisions would be without serious effect in a way that is shown on the video of bumper cars below. By the same the stationary (even huge) kites fly close to each other in kite festivals, while crosswind (even small) kites for competitions take much space.

As a result an AWES farm in bumper mode with less efficient AWES per unity, could become more efficient in the whole.

1 Like
Savonius AWE kite?
Capex of an inexpensive flexible wing like NPW
Parachute game as kite
Sharp rotor
From Voliris design to the kite-blimp or kite-airship mainly as lifter for AWES
Ideas for scaling up AWES based on a tethered airborne rotor driving a rope drive
Land Use Under AWES Operations
Random interesting links
PierreB August 5, 2019, 7:24am #2

Magnus effect-based AWES could operate in bumper car mode, because possible collisions do not lead to serious damage thanks to their both low speed and voluminous inflatable shape Magenn. So the used space could be more easily maximized. 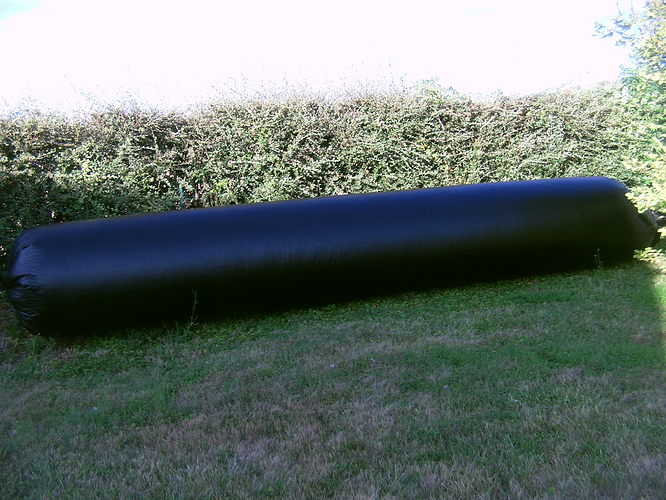 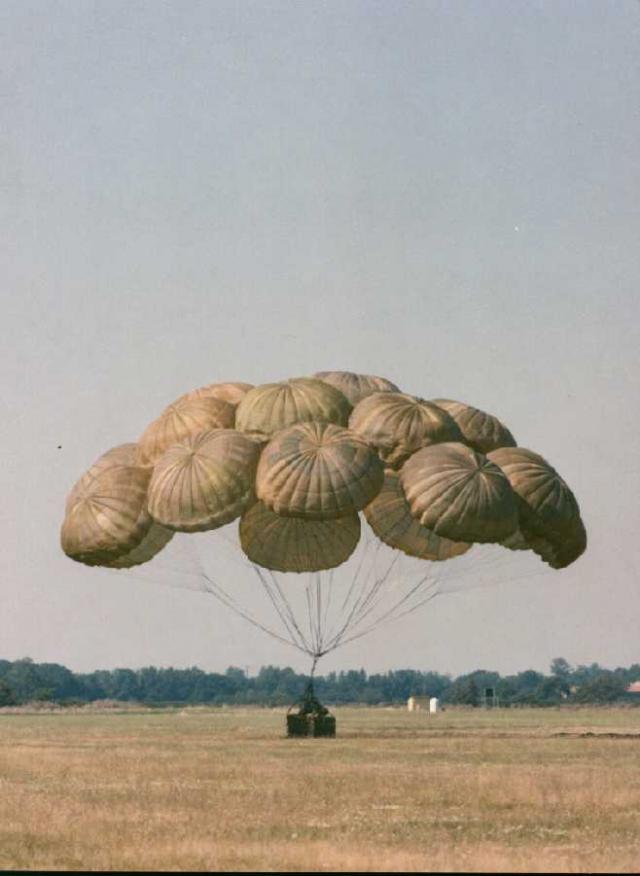 In bumper car mode unities could be closer each other, possible collisions leading to no damage. For example @Kitewinder Kiwee’s unities would be protected by their respective lifter kites and/or balloons.

So the “bumper car mode” could be a mean for Scaling in numbers rather than size without undergoing the complexity and the risks of entanglement of the kite networks.