What could we do with magenn turbine

I am looking for a position or opening or learning oppertunity in awes field. Internship kind of , I am planning to test a magenn turbine. For learning and research prospects. I am interested in this field.

There is a big topic about Magenn, and a second topic for another self-rotating device which is the Sharp rotor. Some other AWES use Magnus effect while being not self-rotating, like the Omnidea system which uses a motor to rotate the balloon.

Thank u. currently in PhD exploring the field.
new design, control and wind assesment are the fields, people are performing experiment cadd simulation models. A reliable model to produce energy as people say has not perfected yet to be sold to household. What are the challange that awes industry faces right now. News of shutdown of makani also threaten the community of new people who wish to enter this domain. As awes has a low sucess rate and implementation story. New models excite us and made us to pounder for creating new ideas. Thank to this community link.

Sir, if we use stability of magenn turbine and produce power on ground won’t it be good idea. At least we are certain with stability in high altitudes As rotation or magnus effect keep it stable in air and ground generation with new innovations like one I see here the daisy. I am planning to work on that.

Congratulations on choosing a completely new thing. I dont think it is necessarily a bad idea though, just very different, using both Dausy and Magenn, both niche technologies.

Hi Punit,
There are several possibilities. Do you mean using a Magnus effect device as a lifting kite for Daisy, or even a bunch of Daisies, the (so huge) lifting kite being also a separator? Or a system allowing rotation transfer from Daisy towards a Magnus device or vice versa? If it is the last, I tried to rotate bottles with a propeller via a bevel gear as a beginning:


This works like a self-rotating device, beside the Savonius-like Magenn balloon or the Sharp rotor.
Luke February 26, 2020, 7:34pm #8

One of the questions you are facing is:
Do prioritize finding a topic that is well suited to a phd and makes for easy testing or do you prioritize making a contribution to a technology that has a good chance of eventual implementation / commercial success ?

Yes sir I understand making a contribution to technology is the only objective of PhD as awes is extensively experimental field of study I need to start at some point with some topic as cost complexity has to kept in mind and than check what other alternative I can add to the study. A kite always anyways need control in the next step and I am planning to add ML AND AI if possible at the end.

The project you are undertaking is severly difficult and initially I would put the scope for anything useful here at 50 man-years. So be sure to limit the scope to suit your time budget. It seems to me AI is very loosely related to a Magnus effect Daisy rig. I would surely have gone for one or the other, or most probably none of the above.

Hi Punit,
It’s a good time to really assess what resource and support you have available.
Is there a skill set you have a special affinity in? How capable, quick & efficient is the manufacturing base in your uni? Can they knock out a series of prototypes quickly with you working beside them and changing the design every few minutes? What expertise is there available in the uni to advise you?
A PhD project isn’t a shining glory solo effort.

I’m quite partial to the idea of using ML multi-goal optimisations for design analysis of as yet un-tested or even unconsidered AWES designs. It may be that you can scale a silicon computation method to do a lot of the work for you…

I managed to produce and analyse a lot of novel AWES sketches fast by using grasshopper parametric design language. There’s a whole lot of AWES design space still to be explored. Patiently reading through the forums can give you a lot of clues as to what to attempt drawing and what to optimise for.

The post by @PierreB above mentioned bevel gears… got me thinking of a new scheme.
I drew a tensile lattice system


All of the lines are tensile. The internal (Cyan) lines are held as a diamond lattice structure.
Quick question. Can rotors over these lattice lines be bevel connected at the nodes to transmit mechanical power across the structure?
It’s cool stuff that lattice … as long as you have a tensile exterior and a void, you can use this tensile lattice to fill the void internally.
1 Like
Luke February 27, 2020, 8:57am #12

If you’re going for control and machine learning you could use this platform:

a link for the curious: https://www.lhc-ilc.physik.uni-bonn.de/research-groups/experimental-physics/prof.-k.-desch/research/airborne-wind-energy /cb


I’d recommend calling it reinforcement learning or whatever you are doing specifically instead of AI since many people thing of AGI (artificial general intelligence)
1 Like
Rodread February 27, 2020, 9:29am #13

Would be great to see how that body of work could be reused to inform a diverging into more mechanically capable designs.

Sir Rodread , I have many questions as I see in one of your video. Your model as I have understood has a two feather section one with yoyo kind of mechanism and other a limited length daisy.
Which software is good for modelling such system we have ansys and solidworks…any open-source on which it would be easy to model big domain that has height and control path generation . 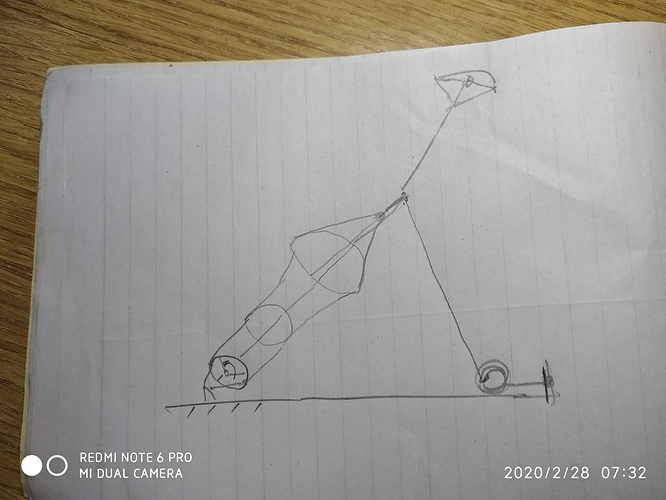 Thank you sir. Any software open-source platform for simulation generation before real testing of awes systems.

The Daisy system is a torque energy transfer system.
The line at the back is there for launch, recovery, altitude control and safety. It is not used for generation.

Concerned systems: @someAWE_cb’s OTS @Rodread’s Daisy @PierreB’s Rotating Reel (sorry for the small POC) In my opinion these systems can be suitable as onshore and offshore wind turbines in similar power and height scale as current wind turbines. Probably torque transfer systems don’t allow to reach so high height as tensile transfer systems, but they can assure a continuous power, using a large rotor in regard to the global dimensions, that without heavy components in flight, a…

Does torque transfer over a network of tensioned hoops scale better (better power to weight) than over a solid shaft? Power Transmission

Does torque transfer over a network of tensioned hoops scale better (better power to weight) than over a solid shaft? I believe so Because the lines are soft, we don’t have to worry about huge torsion in the shaft. Shaft deformation is not a problem. Get the ring to ring geometry right so spacing is less than diameter. The twisting problem is done. In the unlikely scenario of more torque than lift it comes downward. Excellent. The benefit of high tension combined with wide diameter and multi…

And on
Windswept and Interesting Ltd

As for software. I’ve been modelling in rhino, grasshopper 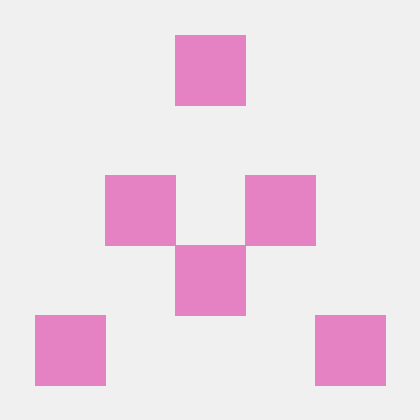 As noted on page: “Unfortunatly the project is outdated and it is not possible to run the code at the moment.”

Something happened to my original greeting message, Punit, that is not showing here. Hopefully it can be found. Welcome to AWE, its an exciting quest.

Thank you sir. I think have tried that link but something did not work out last time I will retry and ask if i have any doubt.

Hi Punit,
A classification of AWES (from http://awesco.eu/awe-explained/) by generation methods and some explains above can help.

Concerning Daisy, the kite in the top is a lifting kite that is only used to help to lift the whole device, not for generation as such.

However a device using Magnus effect could also be used as a lifting kite.
Now mixing a rotational Magnus effect device as a torque device (like Magenn) then combinate it with Daisy is also a (complex) possibility.