Crosswind paths allowing to use a larger powerkite for a same tether length
PierreB March 10, 2020, 10:35am #3 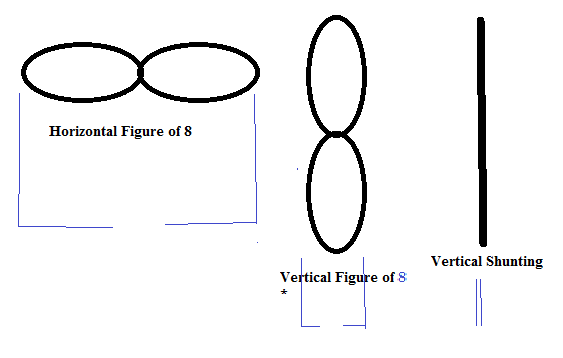